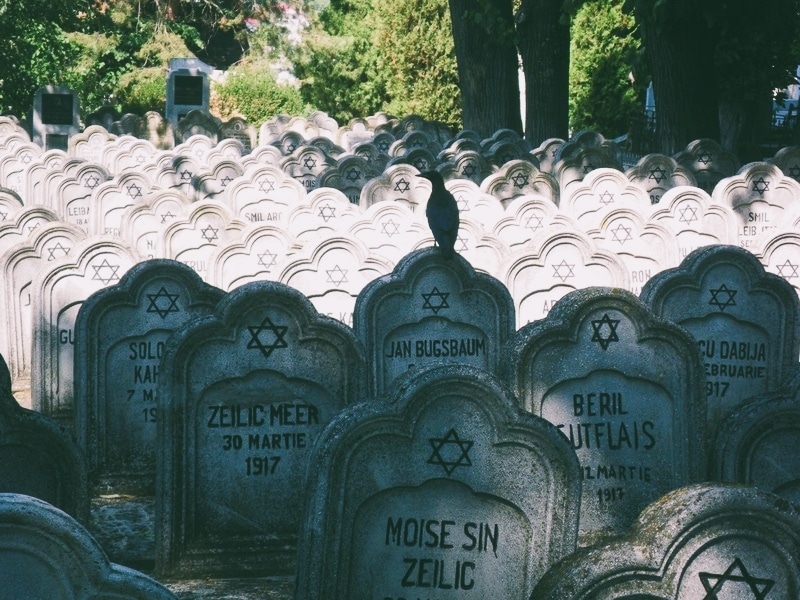 Jewish victims of the pogroms are buried in four concrete bunkers at this cemetery 5km west off Str Păcurari. Here stands a monument to the victims, as well as a (very small) synagogue. 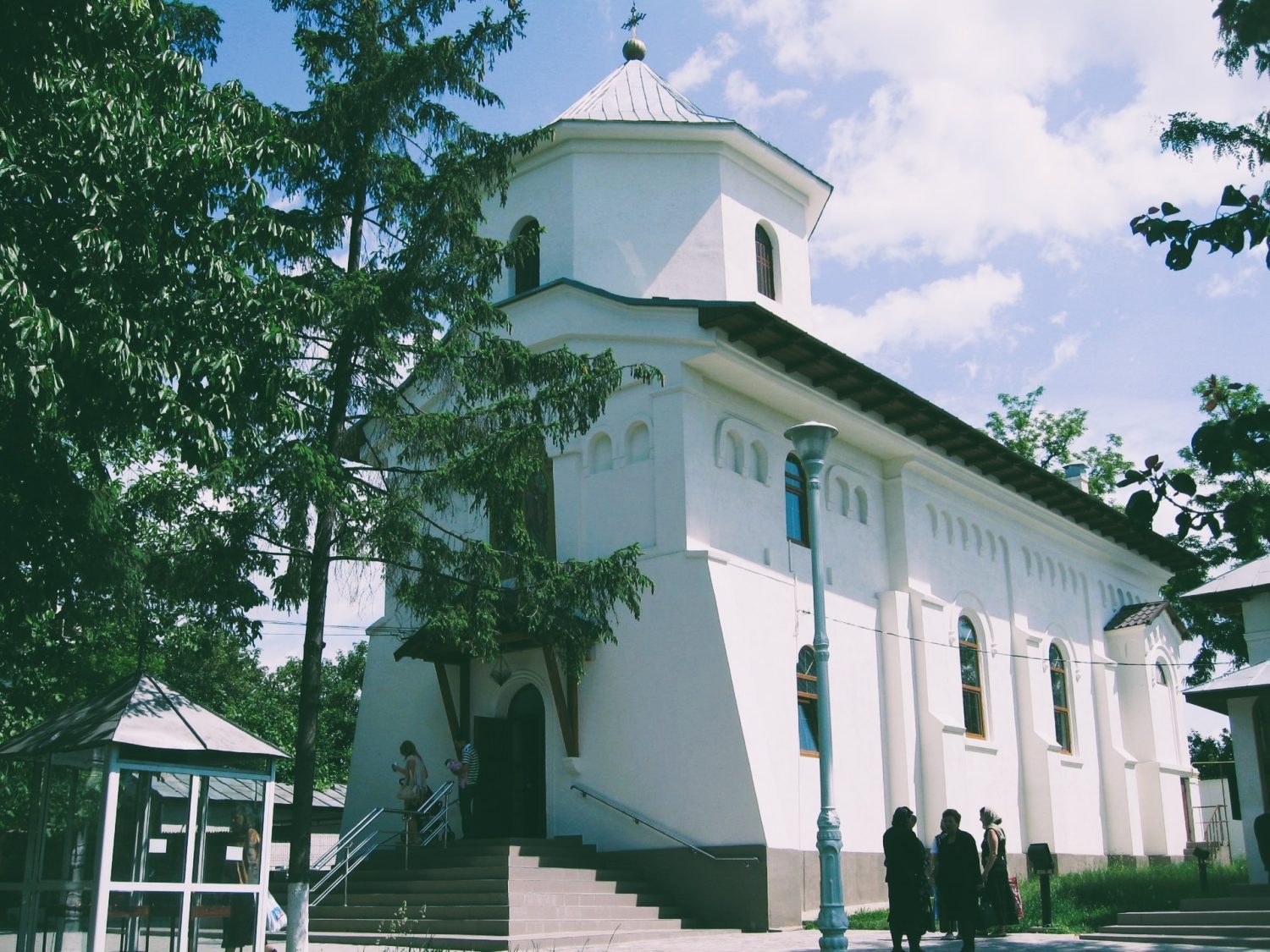 Situated on one of the highest hills in Iasi, this cemetery is a good stop on your way to the Ciric Forest. 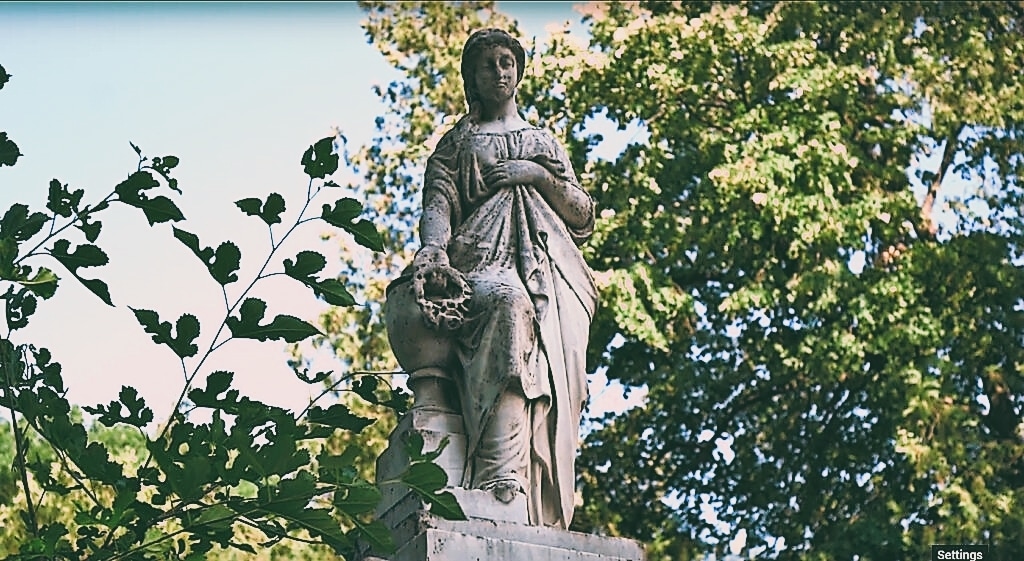 The biggest cemetery in Iasi and city’s Pantheon. Declared a national monument in 2020, the Eternity Cemetery holds an impressive number of tombs belonging to some of the most important figures of arts, literature and politics.