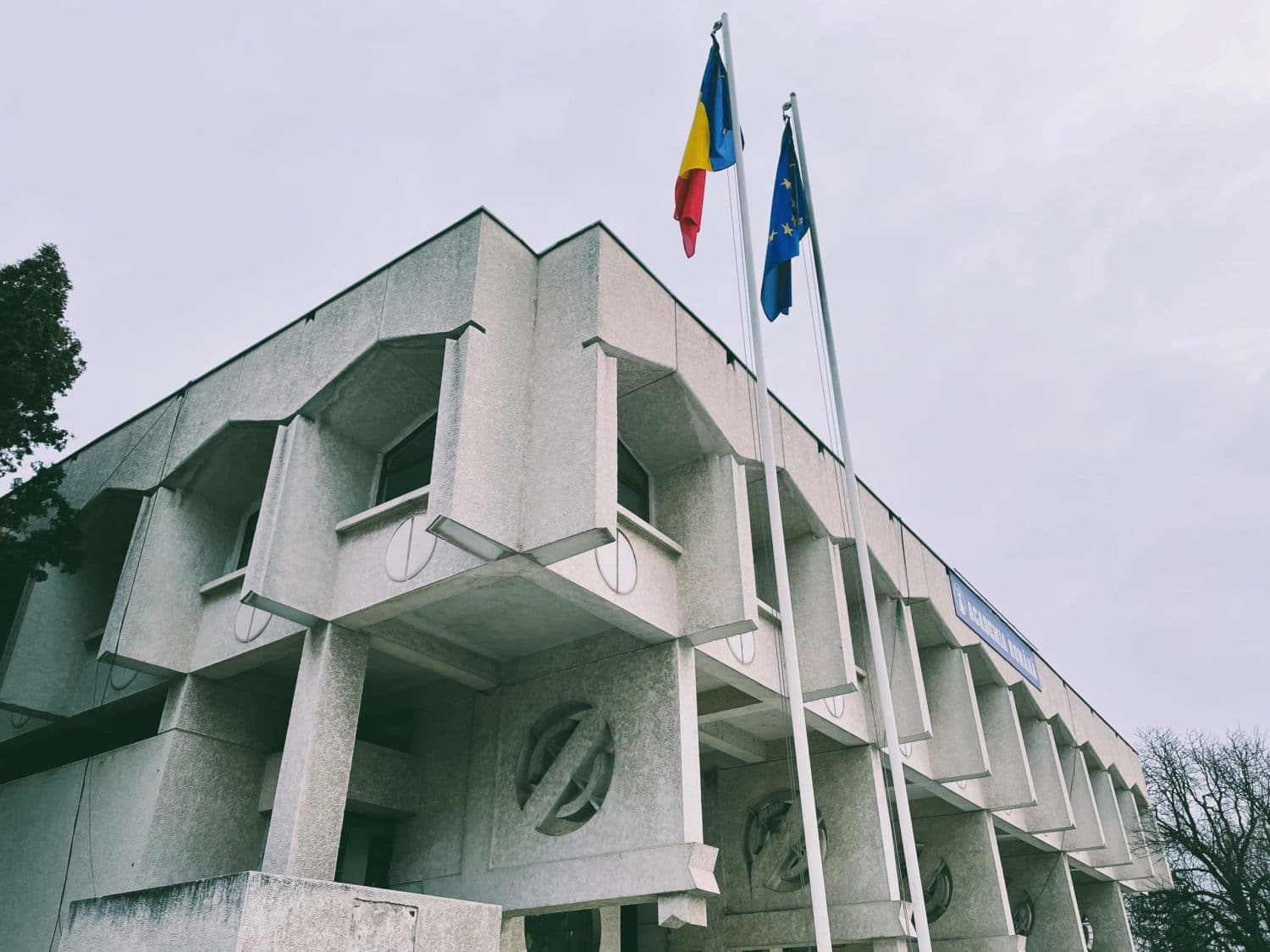 The Iași Branch of the Romanian Academy is an institution of national importance, which has four objectives: academic, scientific, formative and communitarian, assuming research as a revaluation tool of national identity. 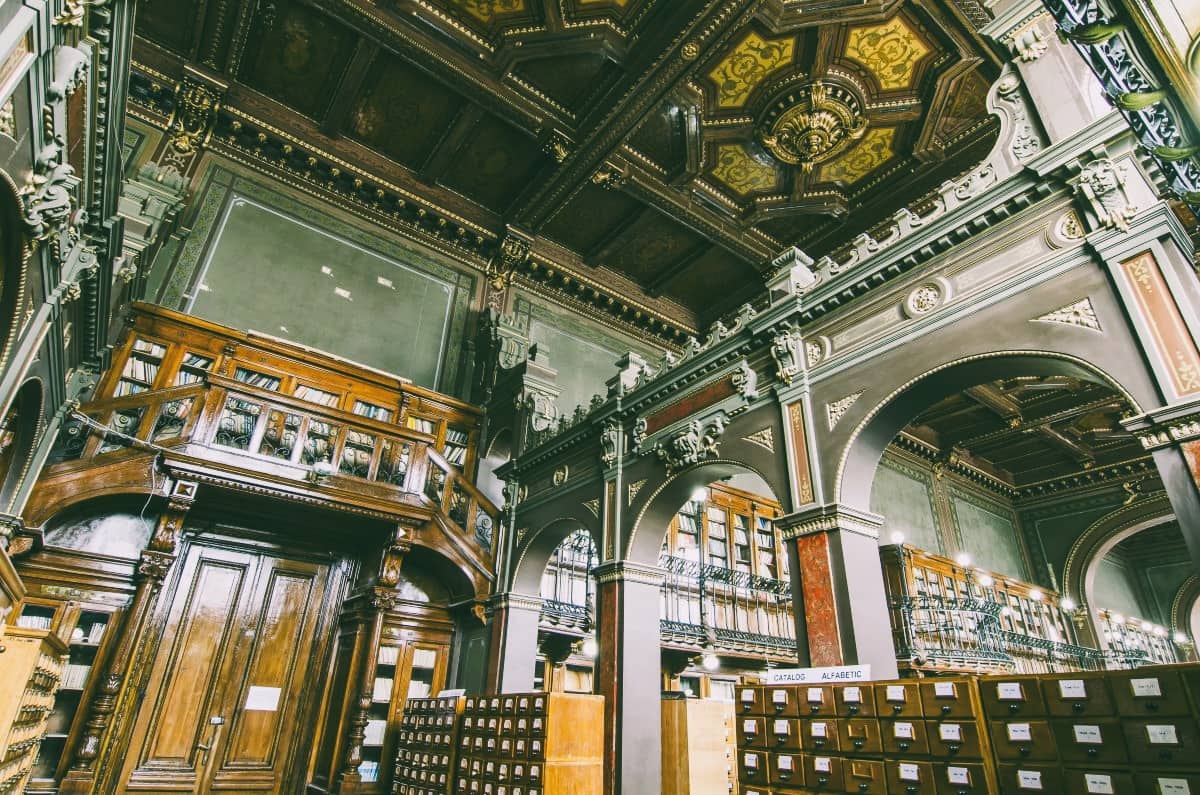 The Library of the “Gheorghe Asachi” Technical University of Iași, which is linked to the Aula through a balcony, was nominated by almost a million users of the site BoredPanda in the top of the most majestic 30 libraries in the world in 2015. 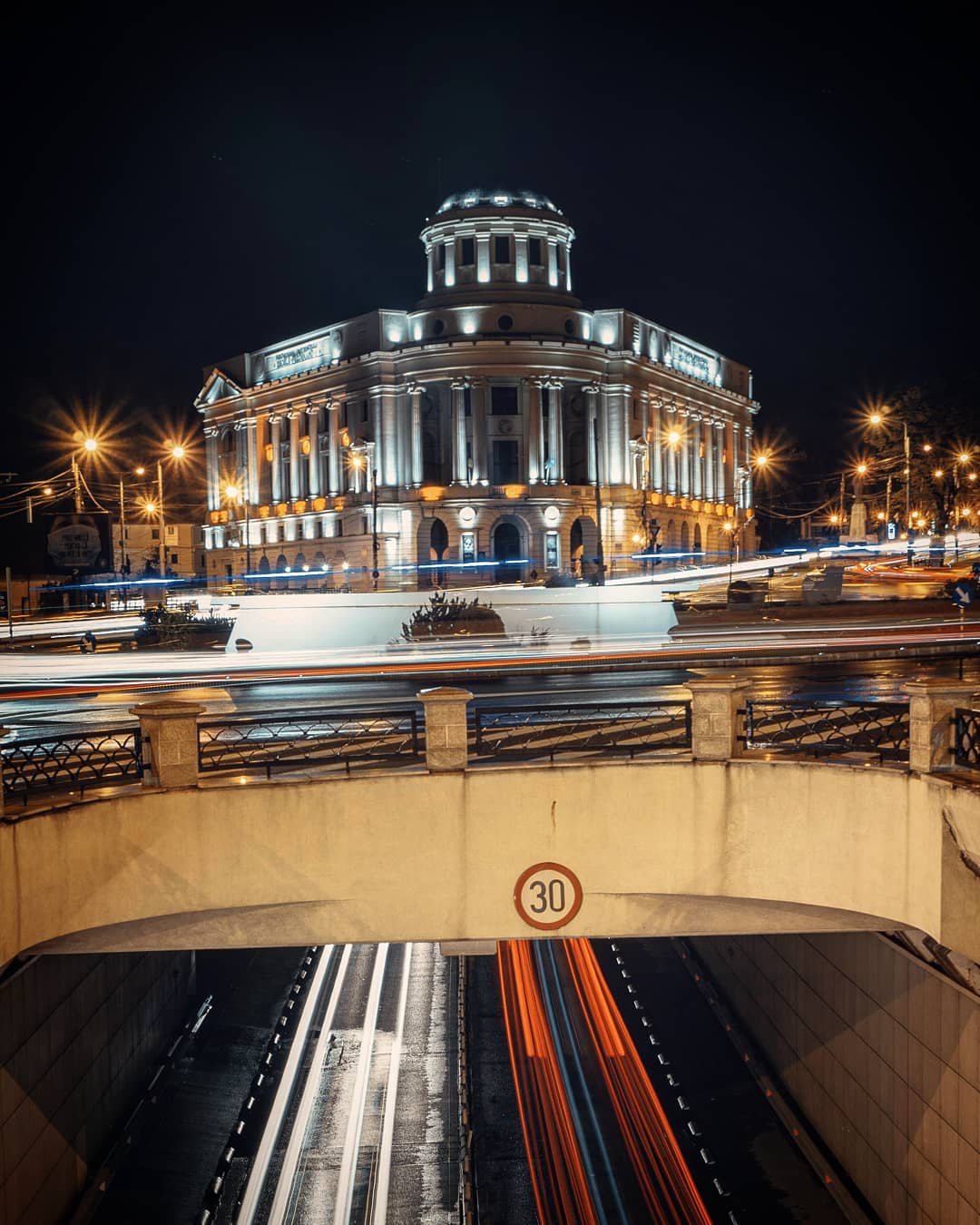 The imposing building from the base of Copou hill is the dominant element of the “Mihai Eminescu” Square. The place is known as “At the Foundation”, because this building initially sheltered the residence of the “King Ferdinand I the Unifier” Foundation and its library.