The building that houses the “Poni – Cernătescu” Museum, declared a historical monument, was built in 1839 by Metropolitan Veniamin Costachi (1768-1846). In 1880 it became the property of Professor Petru Poni, a member of the Romanian Academy, an exponent of the generation of scientists who laid the foundations of Romanian science. 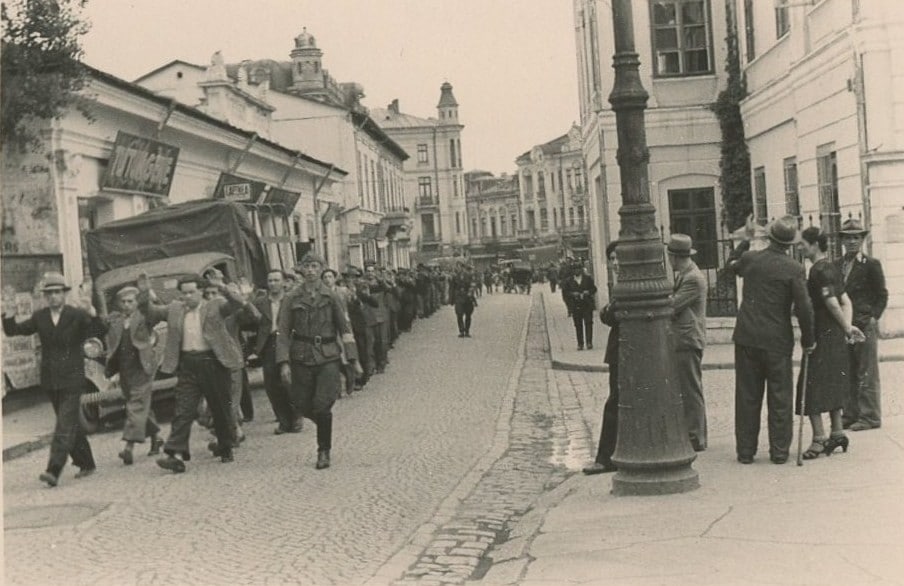 Inaugurated to commemorate 80 years since the terrible events of the Iași Pogrom on 28-30 June 1941, the museum hosts a hologram, photographs and testimonies of the survivors, along many more documents and artefacts. 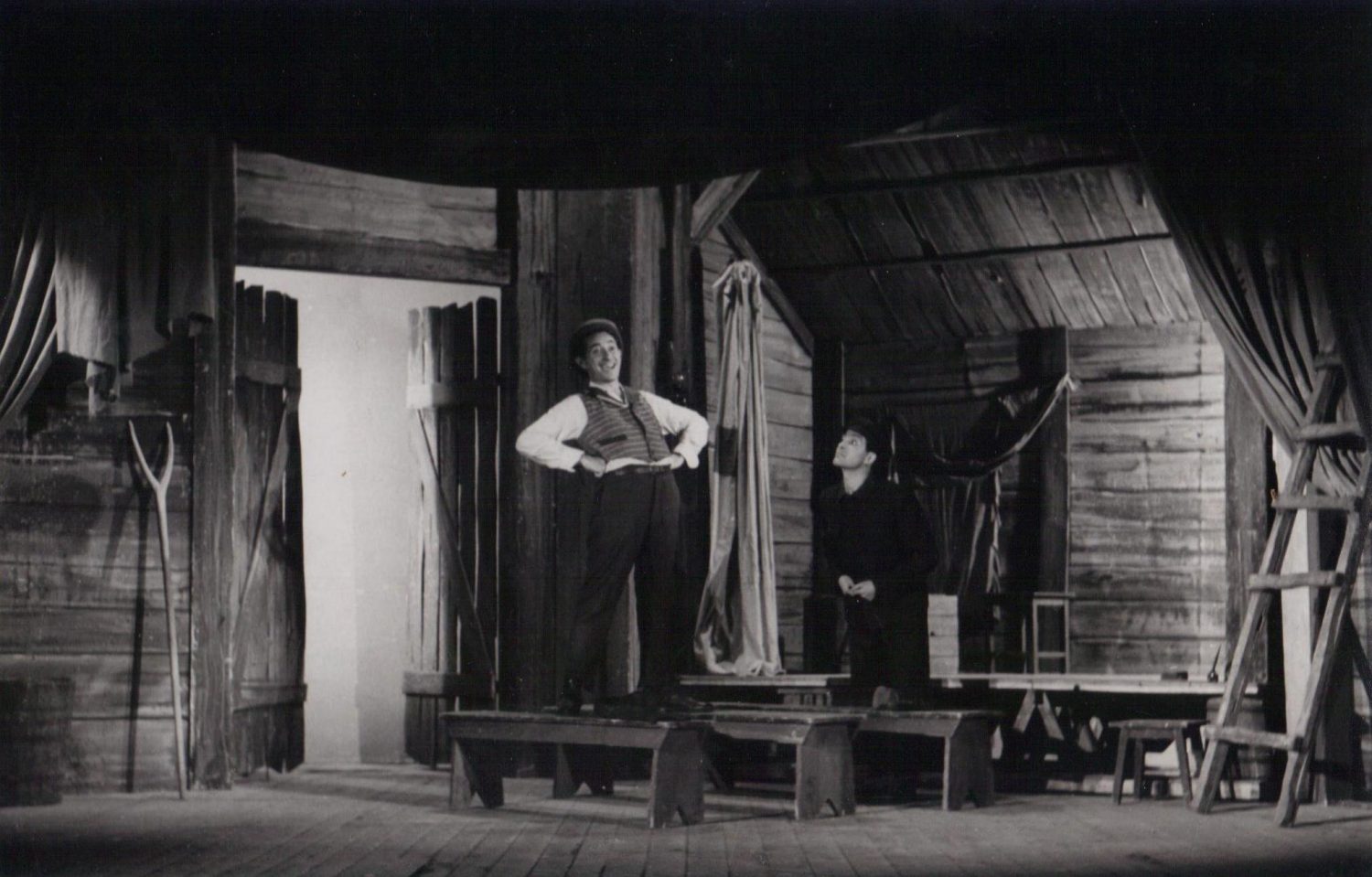 Located on the ground floor of the House of Museums, the Museum of Jewish Theatre in Romania is permanent exhibition displayed in 11 rooms, paying tribute to the history of Jewish theatre in the city where the first theatre in Yiddish in the world was founded. 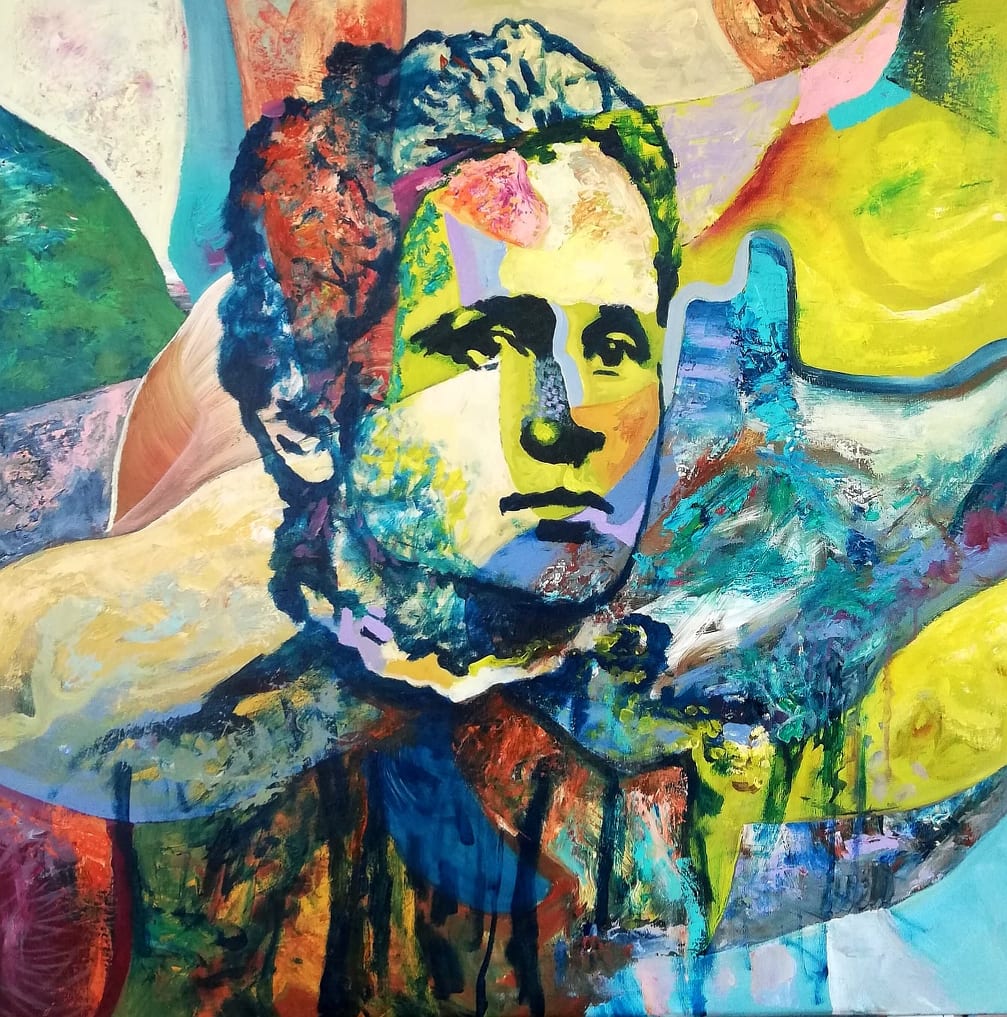 Situated on the first floor of the House of Museums, this permanent exhibition is displayed in 14 halls, showcasing classic formats and unusual ones. 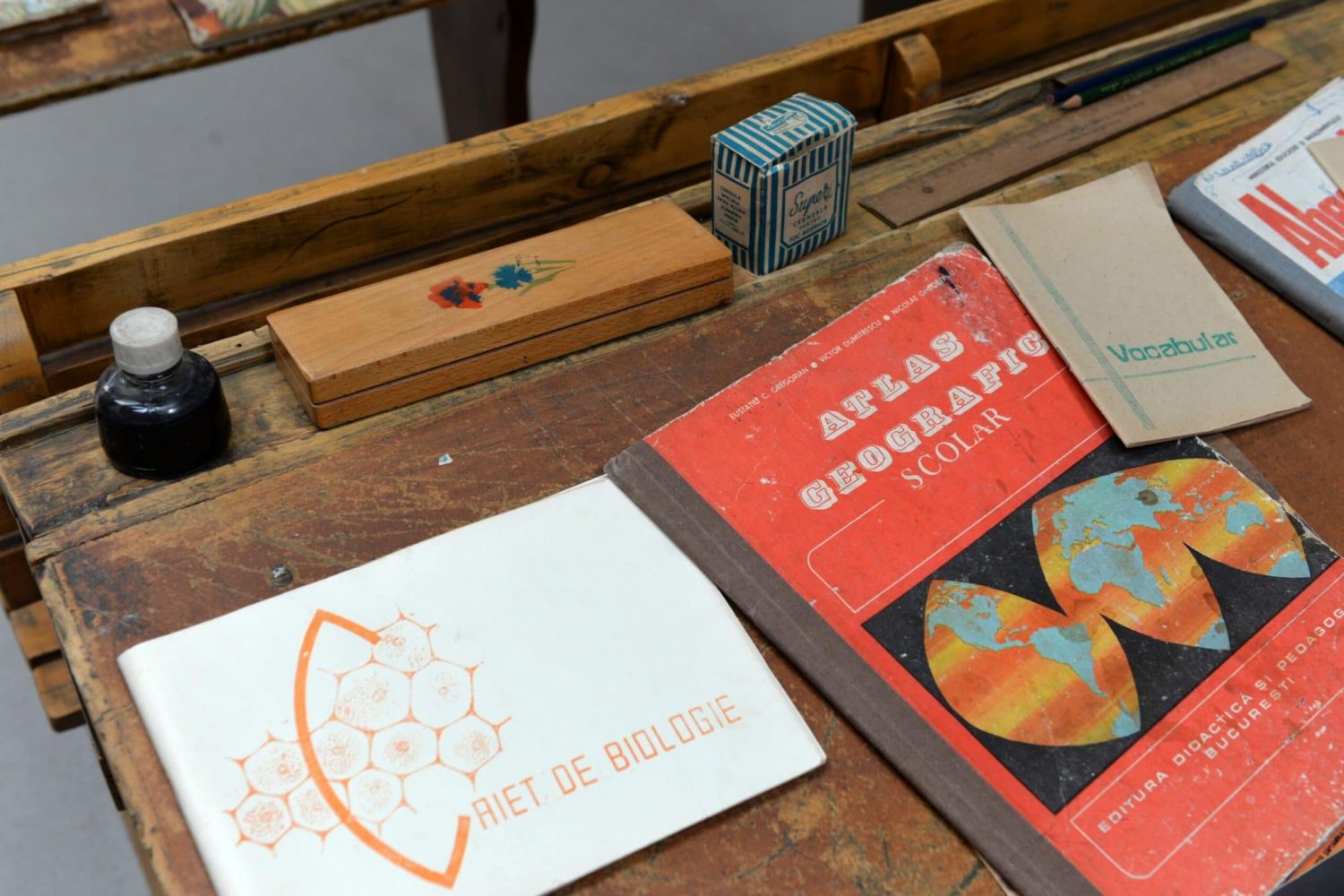 The name is pretty explanatory. This museum recreates the environment of childhood during the communist era. 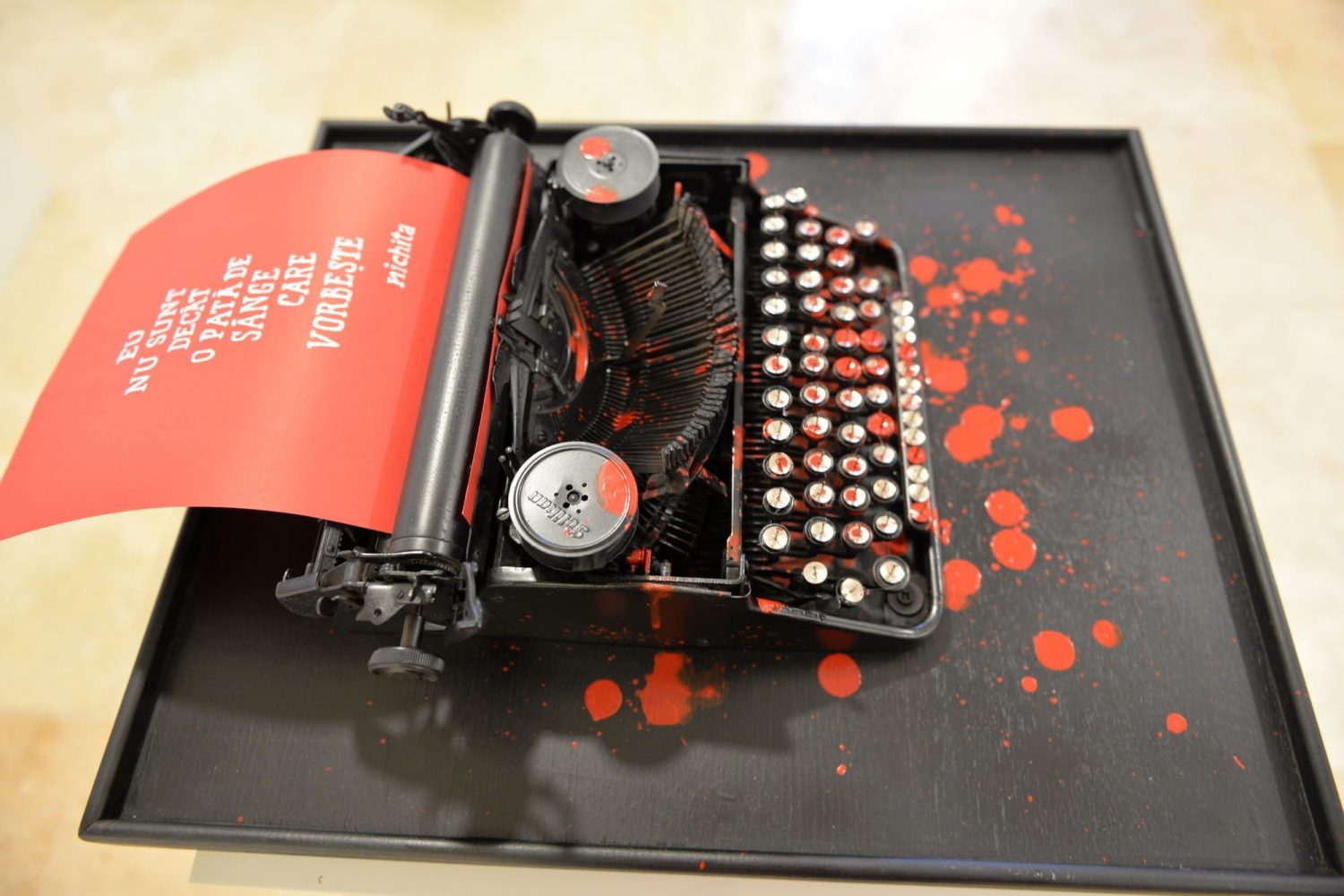 Hosted inside the House of Museums, The Poetry Museum includes a permanent exhibition by Ion Barbu, comprising of picto-poems and five large-scale artistic installations. 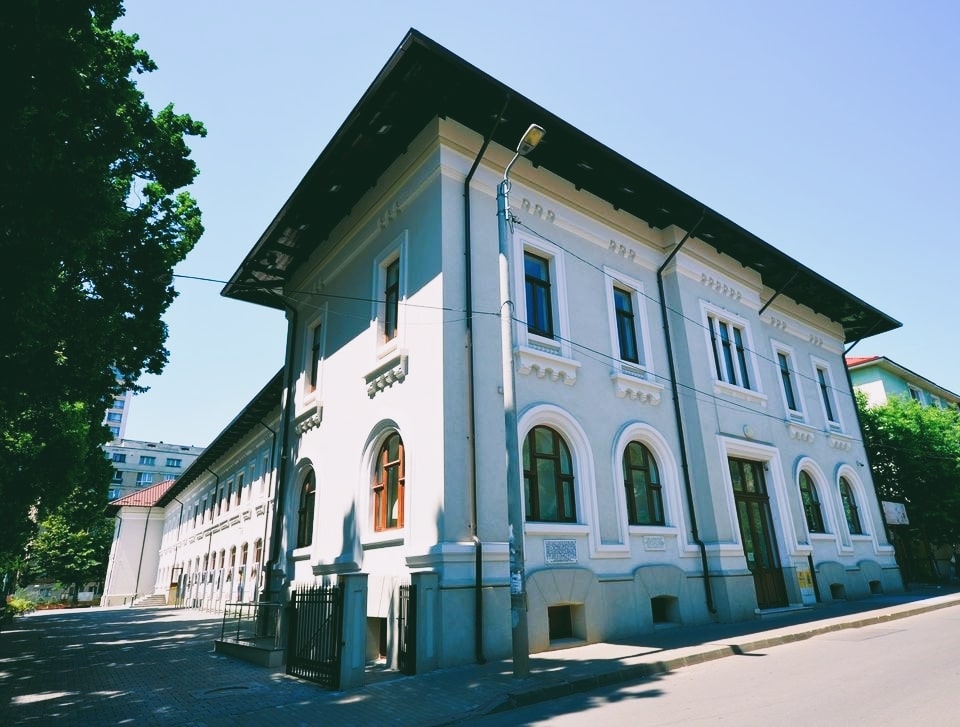 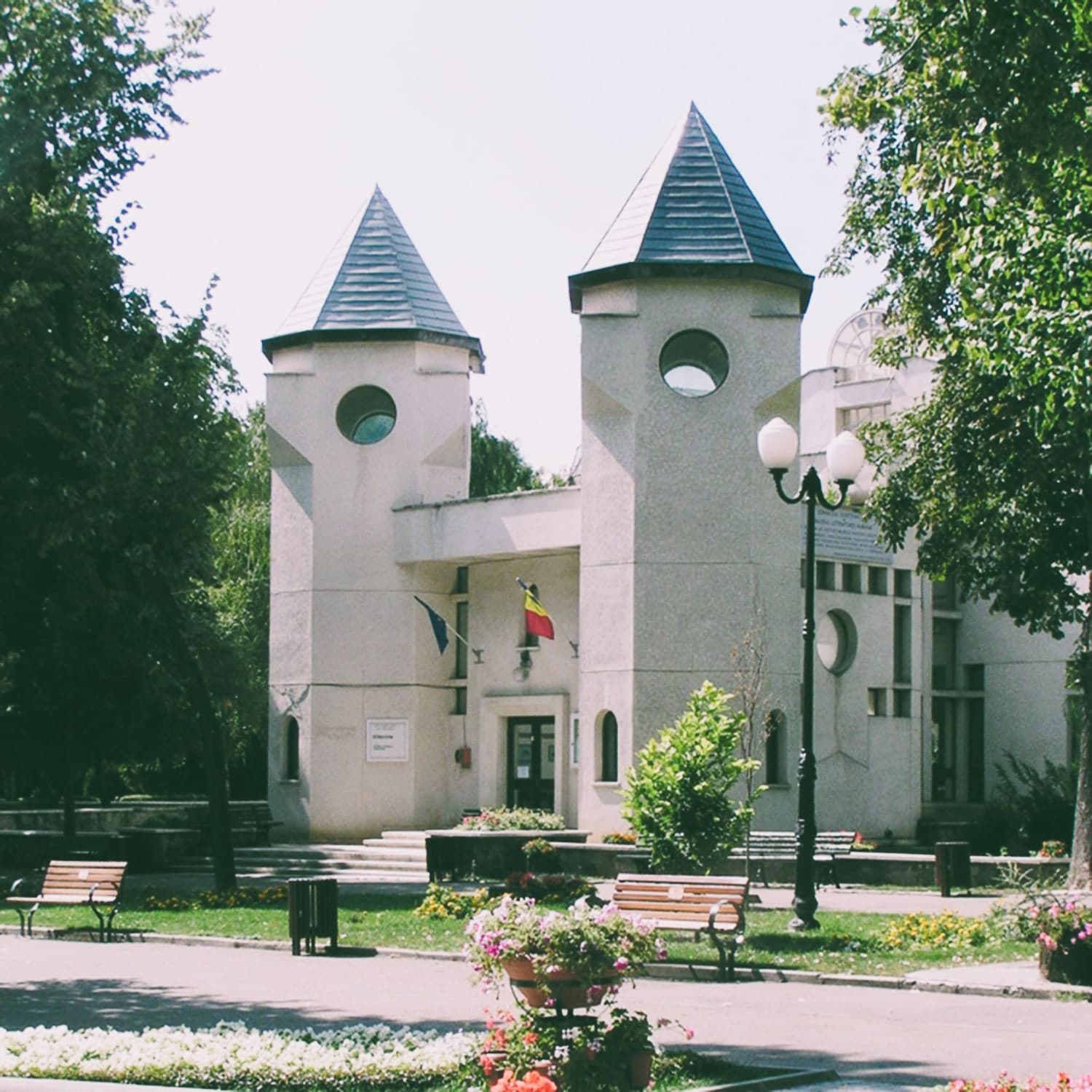 The museum offers documentary evidence on the life and work of the most important and loved poet and writer of Romanian, as well as his endless love for the poet Veronica Micle, shown through poems and love letters. 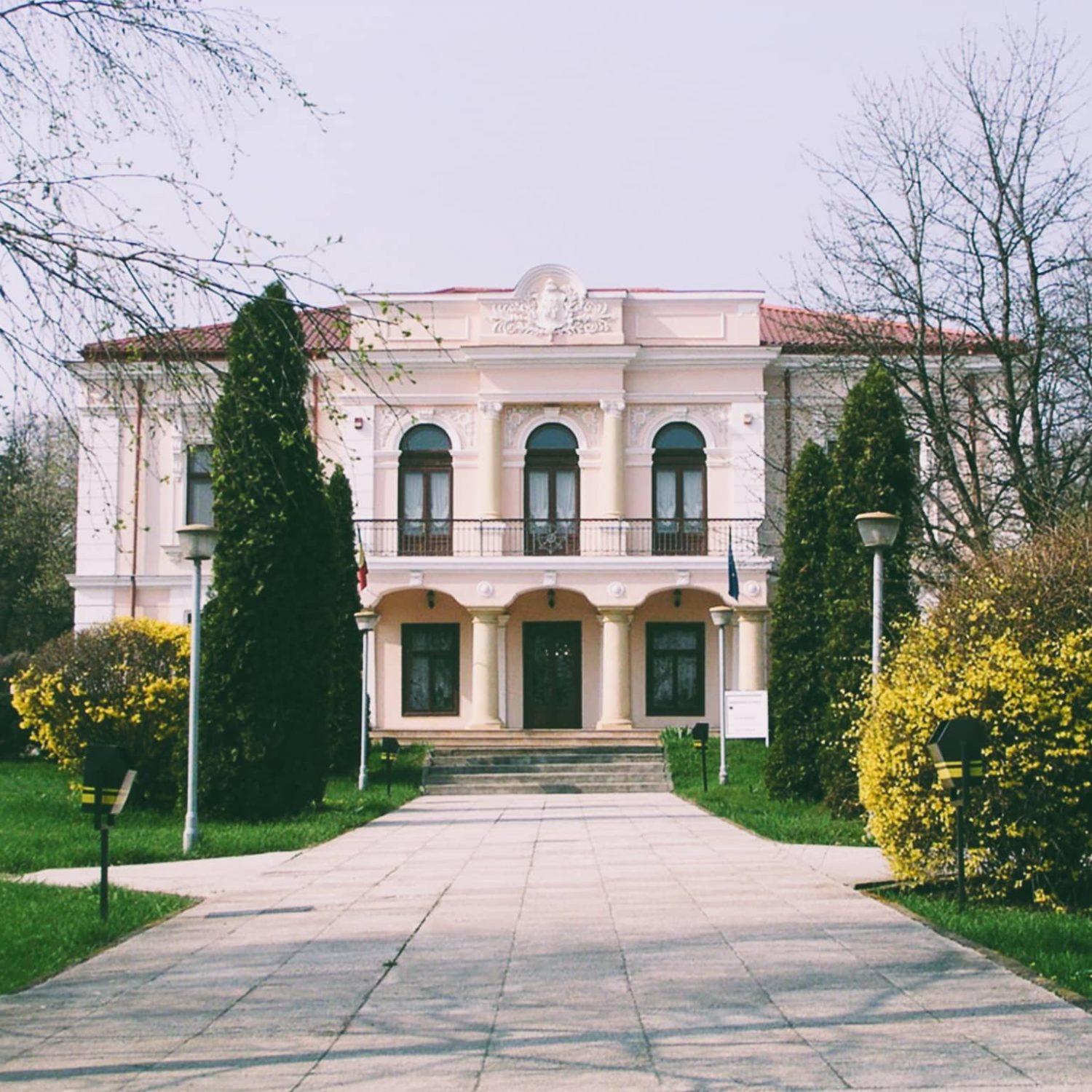 Pogor house or “The House with Lighted Windows” is the first private building in Iași with electric lighting. 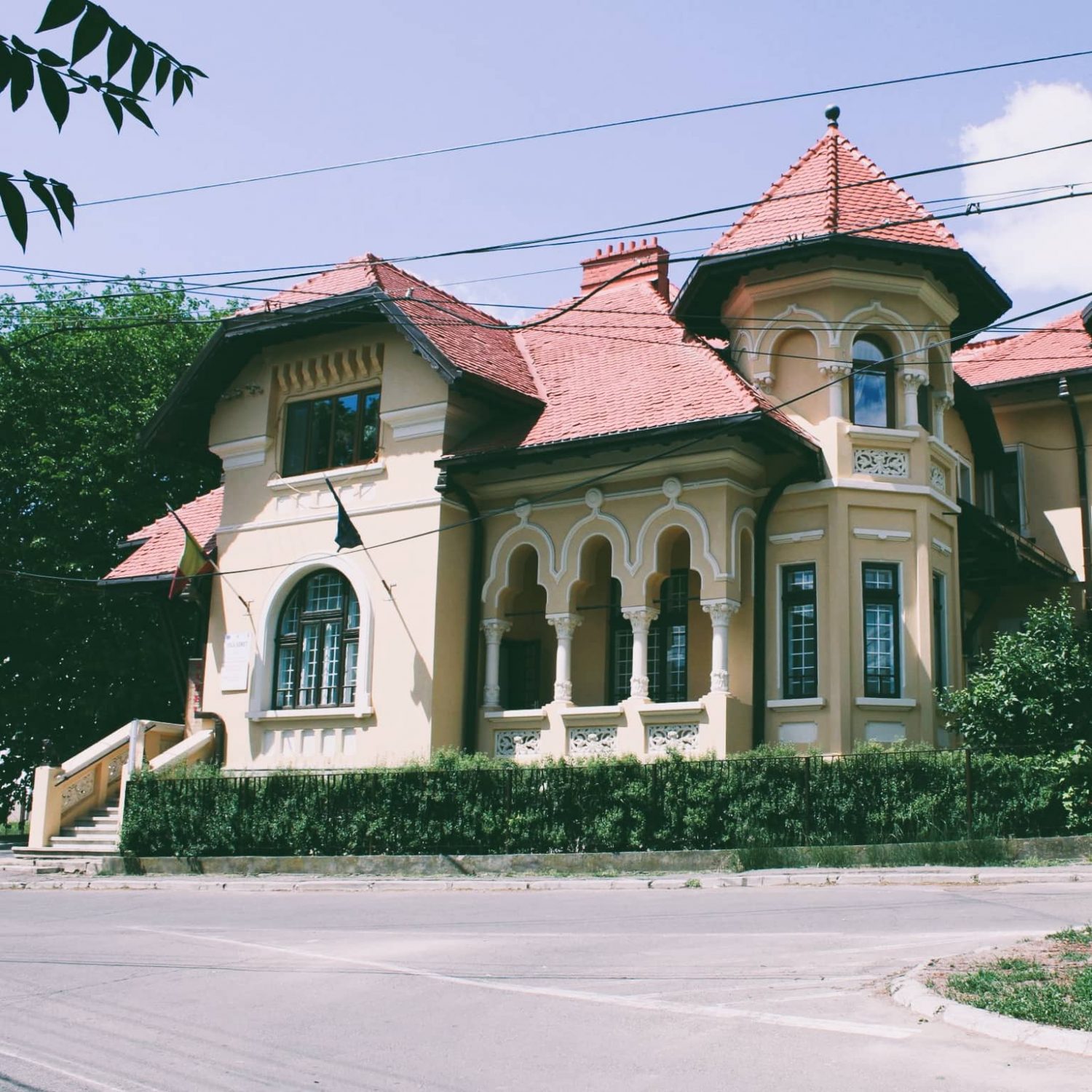 “Mihai Codreanu” Museum or Sonnet Villa represents a monument of art and culture of Iași, a mix of poetry and history which tells the story of a great man of Iași.