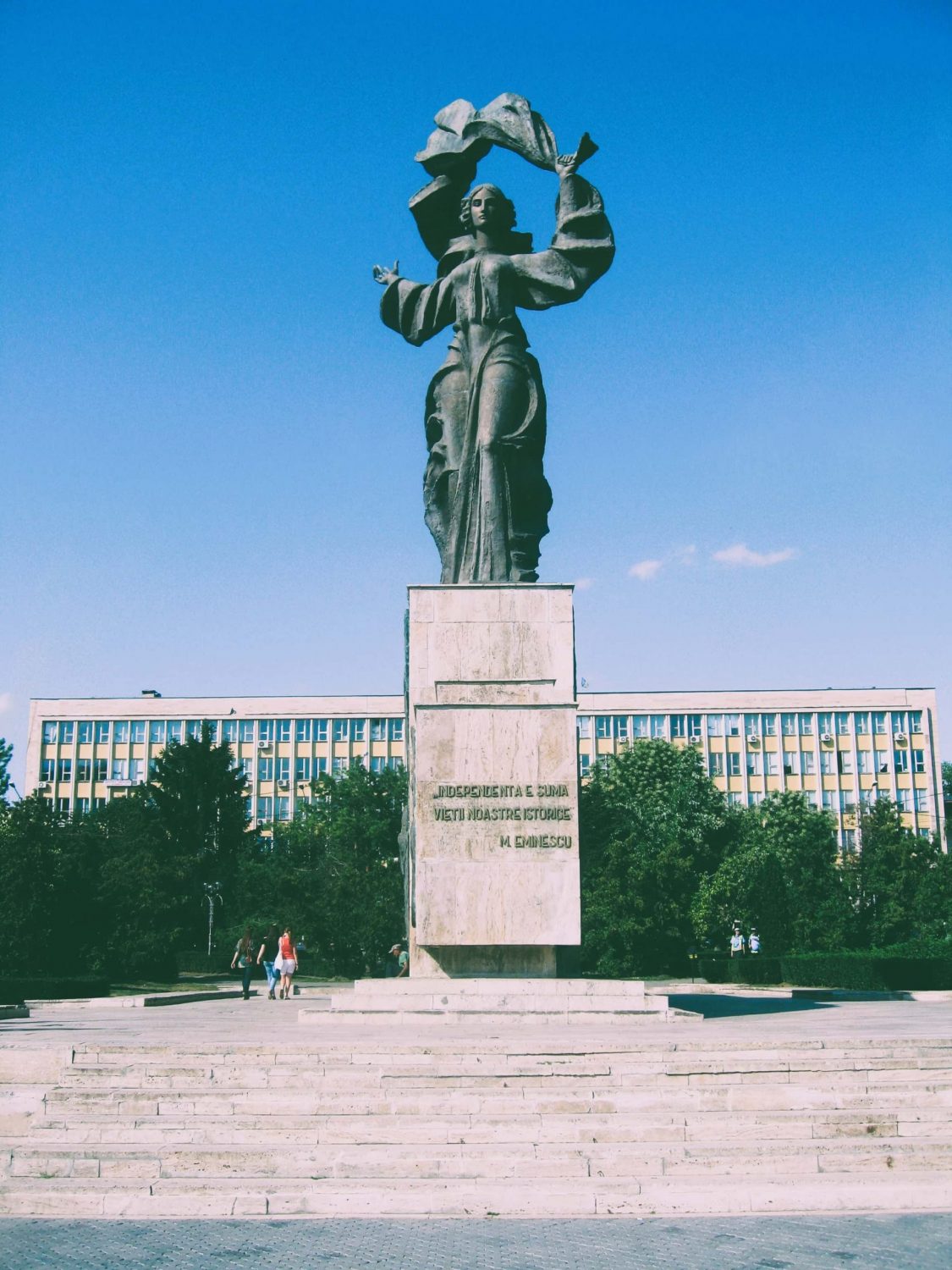 Throughout time, the Independence Boulevard, one of the main streets in the center of Iași, was known as the Upper Street, I. C. Brătianu Street or Gheorghe Dimitrov Street. 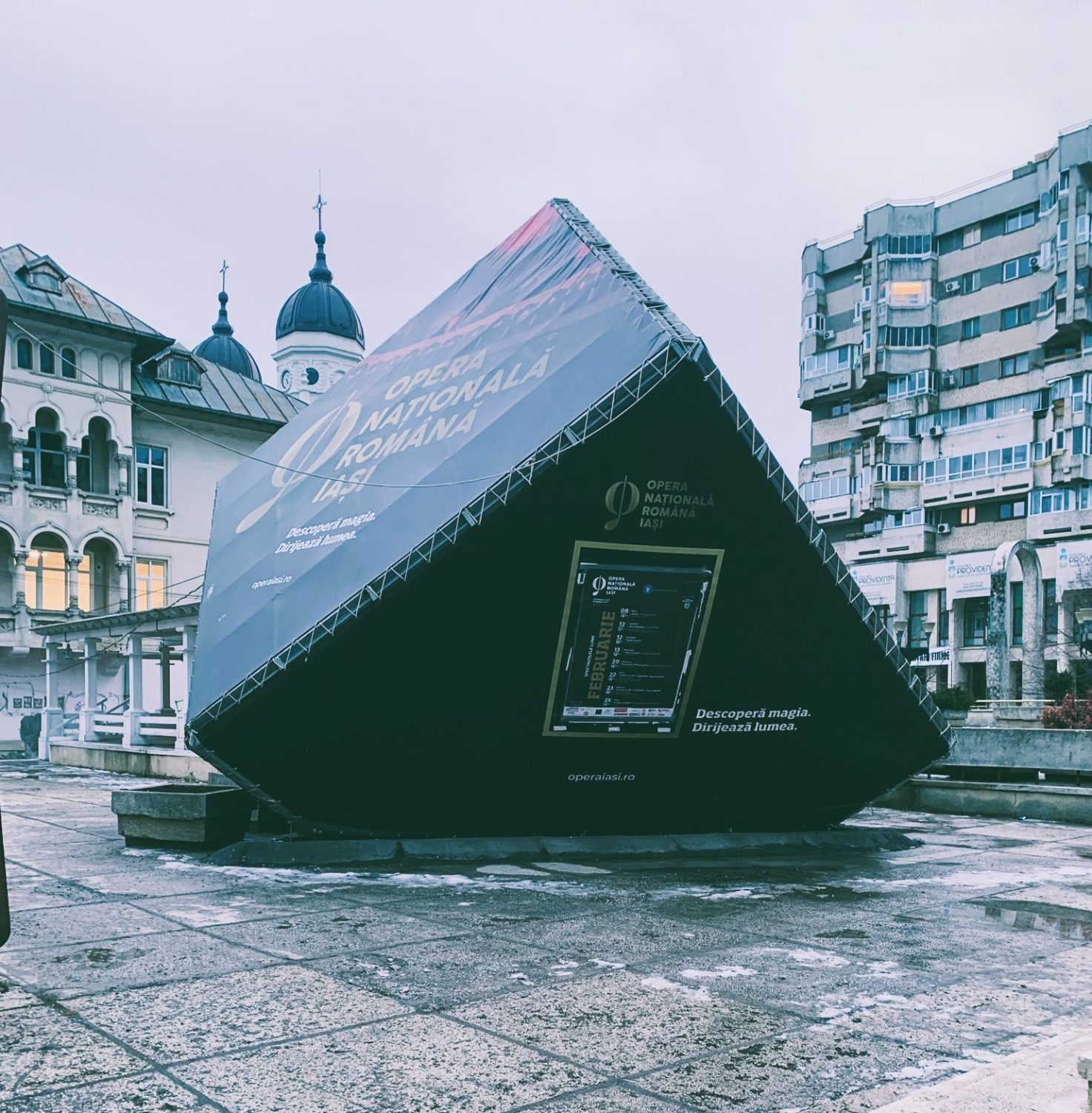 “I find the opinion according to which the systematization process has to be very “elastic”, quite unjust, because this usually leads to urban anarchy and losing the general view. No doubt that under these conditions it is imposed to maintain a strict urban discipline without which any effort could be easily cancelled”. Boris Grunberg, “Systematisation of Iași”, Architecture R.P.R. 4 (1959). 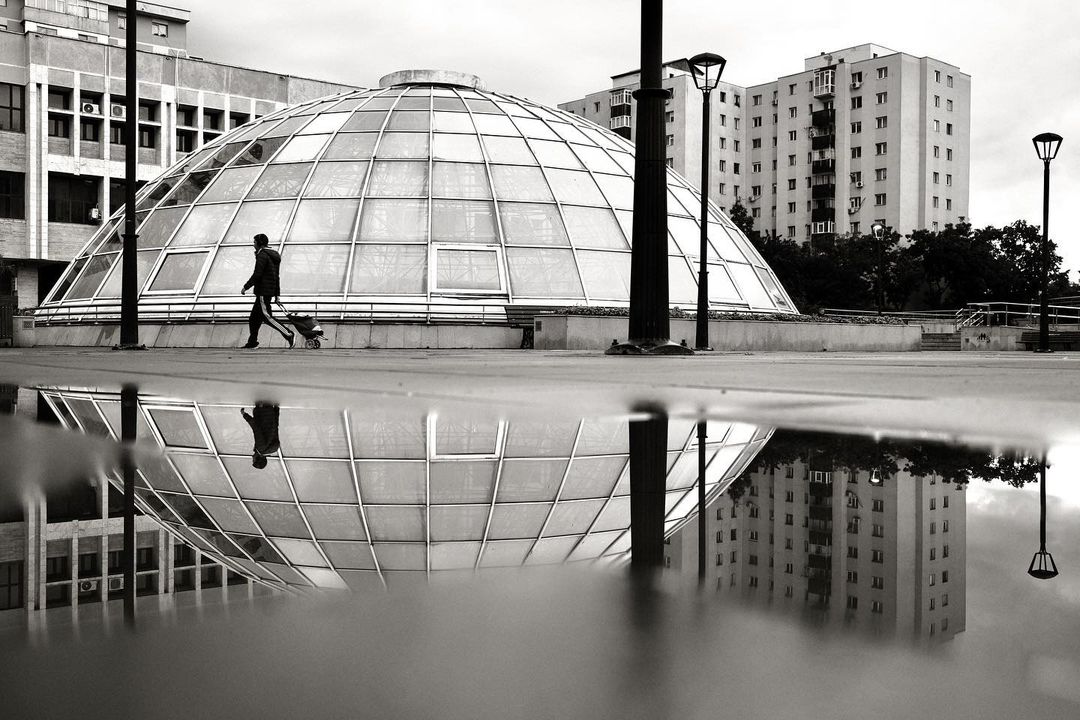 “It was the time of specialization and delivering of eulogies to the comrade workforce, and the building site became a type of symbol because great constructions took place and “building” and was the key-word which came up in all speeches regarding the “new society” and its “construction”. To work on a construction site meant working for the future. A masquerade, of course. It was presented as if there haven’t been any construction sites before or as if without the communists nothing would have been built”. Gabriel Liiceanu in a dialogue with Mircea Ivănescu, ”The Masques of M.I.” (Bucharest: Humanitas, 2012), 37 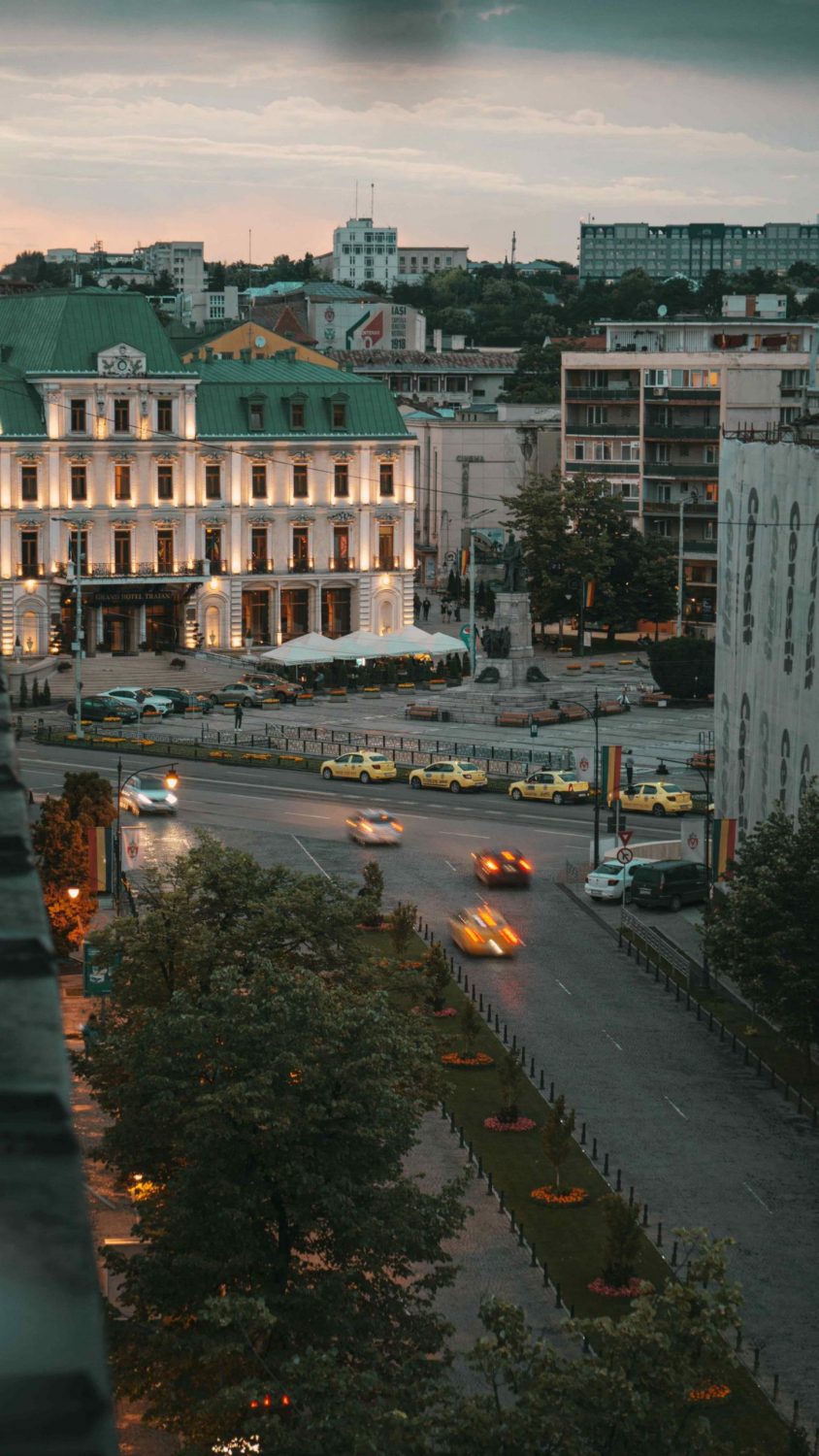