Save
Share
Share
Repedea Hill, or “the relay” as the locals call it, has an altitude of 353 m, and stands out of the seven hills by its spectacular panorama over the city.

From the highest point above the Iasi Hill you can admire the main landmarks in the city, the hills and the surrounding lakes. On certain serene days, on the side-lines, one can even see the silhouette of the 1906 m high Ceahlău Mountain, 130 km away. Beneath the plateau area, in the middle of the forest, stands the Holy Stone Monastery, also known as the “Bran’s Hermitage”, erected in 1734 and which became a monastery after 1990. The plateau is dominated by 180 meters high relay anchored with 12 cables and used for transmission of radio-television waves in the Iasi area. The relay can be seen from the city, perfectly positioned on the main axis of the city: the Palace of Culture – Union Square – Copou Hill. A favorite leisure place, it gathers every weekend groups that come to picnic or sport activities. At night it becomes an attraction for romantic couples or photographers, who admire the city lights as well as the stars. Natural climbing routes, hiking, mountain biking and running are activities that give color to the Repedea plateau. There are also dedicated areas for airsoft and paintball at Bucium Chalet.

The site was declared a geological and paleontologist reservation called “Fossil Hill Place Repedea” due to the limestone rocks formed by the fossilized and cemented shells (“oolytic limestone”) after the Sarmatian Sea has withdrawn from this area five to seven million years ago. The Black Sea and the Caspian Sea are remnants of this Neozoic sea, and the shells here show the disappearance of marine animals along with the isolation of the planetary ocean and the replacement of salt water with low salinity water. This fact was demonstrated in the first Romanian paper of “Calcarele de la Răpidea”, written in 1862 by Grigore Cobălcescu, the first professor of geology and mineralogy at the University of Iaşi. Though friable, the stone from Repedea was used as a building material for many monuments of Iaşi, the name of the nearby village becoming “Stone quarry” (Pietrărie). From here begins the Natura 2000 (community and avifaunistic) site Bârnova-Repedea Forest, which covers 12,000 hectares. The beech, oak and hornbeam forests shelter insect-protected species (beetles, tailors, butterflies), raptors (harriers, eagles, hawks, owls), small mammals (poppies, bats) deer. From the Repedea Plateau, the trail descends steeply towards Bucium Monastery.

The steep and limestone walls of the Repedea Plateau area attract numerous climbers and boulders (climbing without equipment) during the summer period. On the road that starts through the forest, from the Relay to the south, we will see on the right side after 300m some terminals marking the top of the tracks. Since rock is friable, use of specific equipment and insurance is indicated. Associations have arranged five low or medium difficulty routes to help climbers. Members of the Zero Gravity Climbing Hall, the Climbing Hall or the Spider Club Association organize beginner classes and participate in competitions, training on the routes at Repedea. 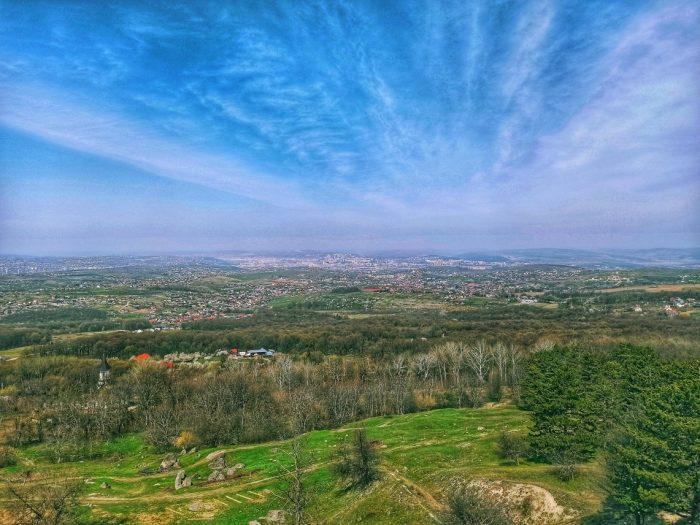 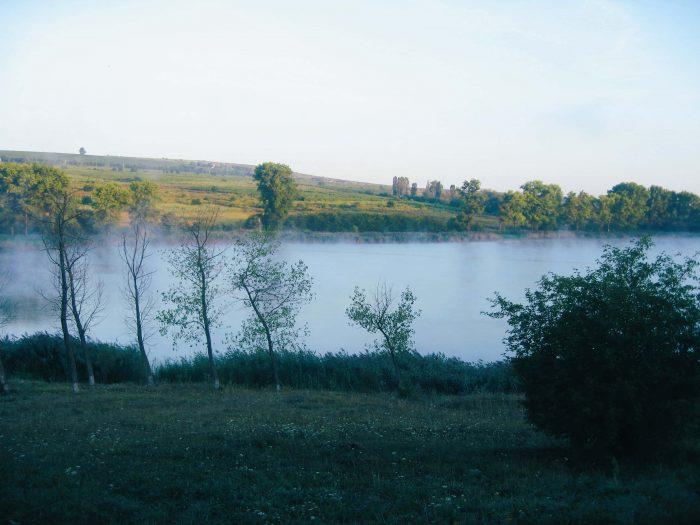 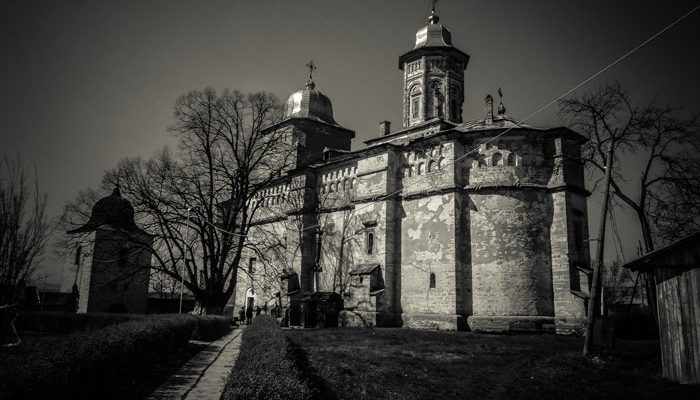 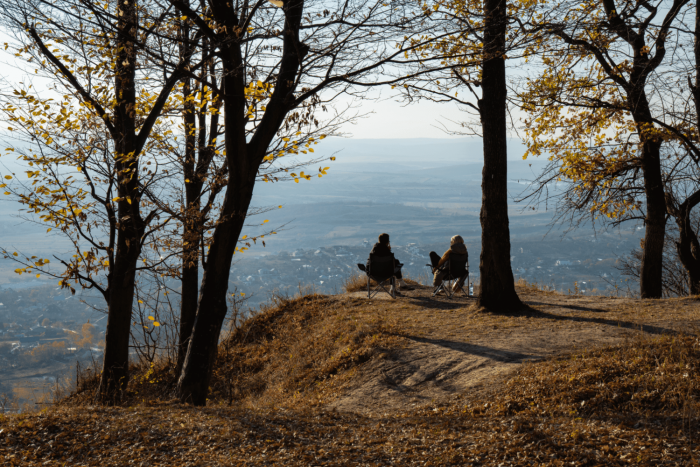 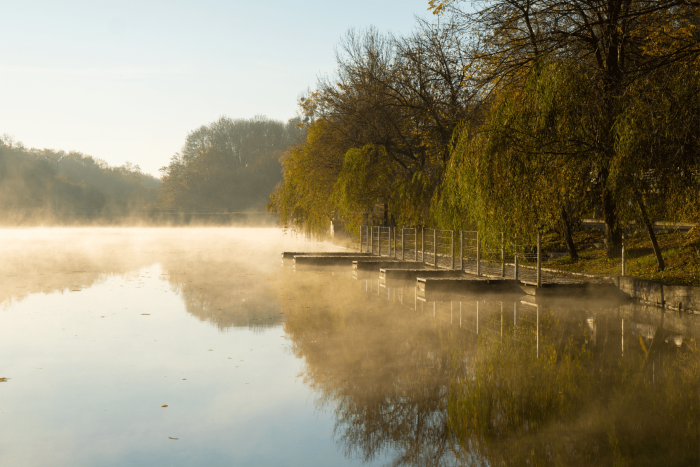 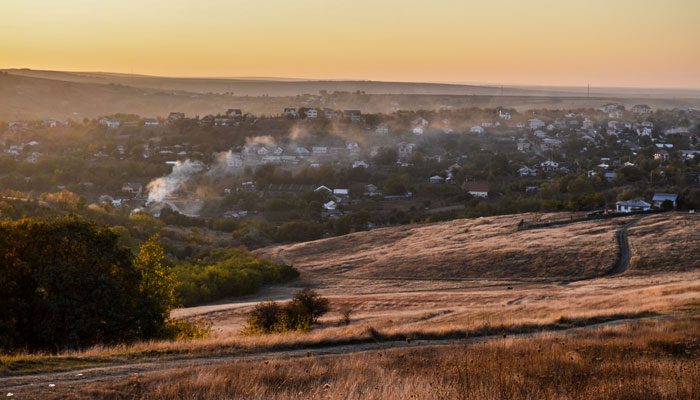