Save
Share
Share
Industrial landscape revitalization project, carried out in 4 separate editions, during the period August 2017 - June 2018. This area has many murals and is a must-see place for anyone who loves street art.

3 editions focused on the exterior painting of buildings on the platform of the former furniture factory, while in one of The interior of the recently disbanded “Hala Fix” Independent Theater was painted in the same premises. The project was carried out by Hubrica, in collaboration with Hala Fix and Rockanotherworld. 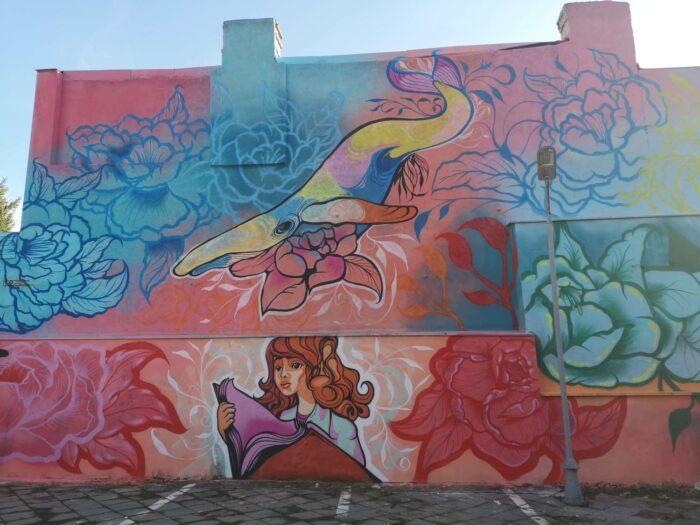 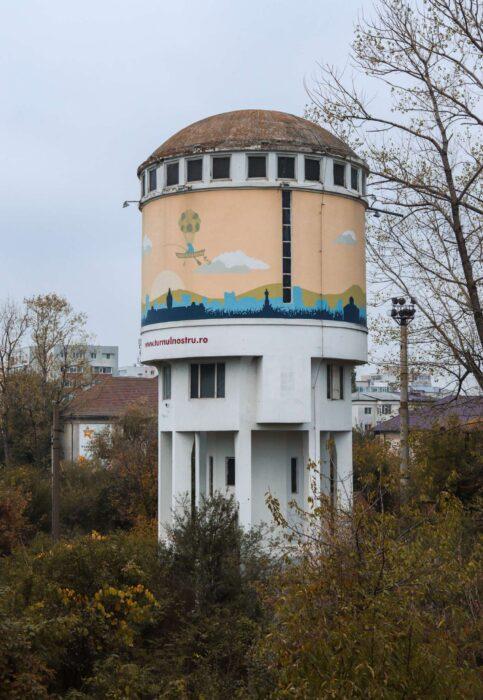 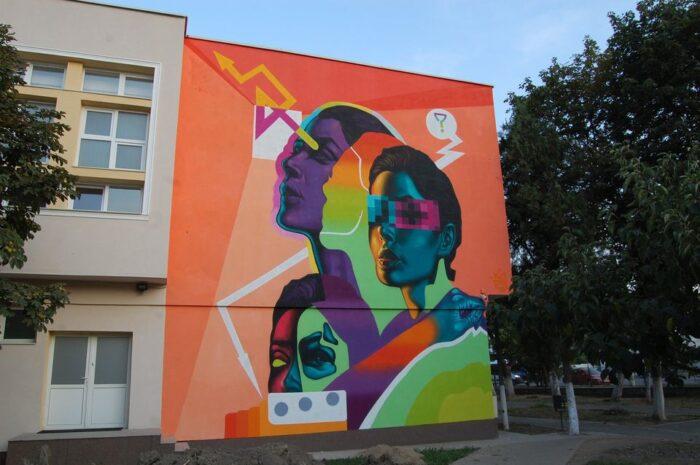 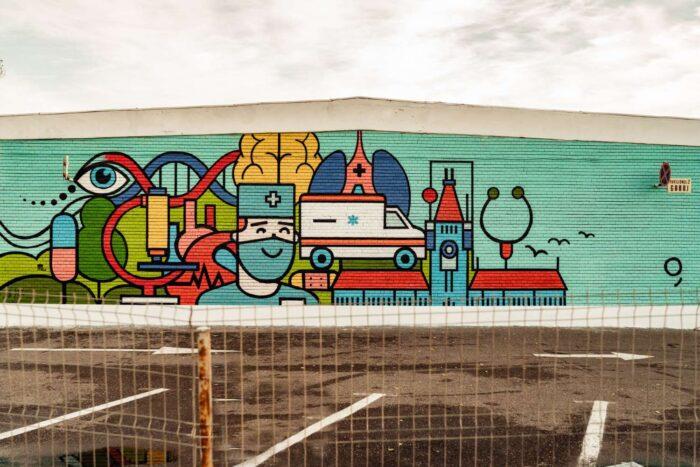 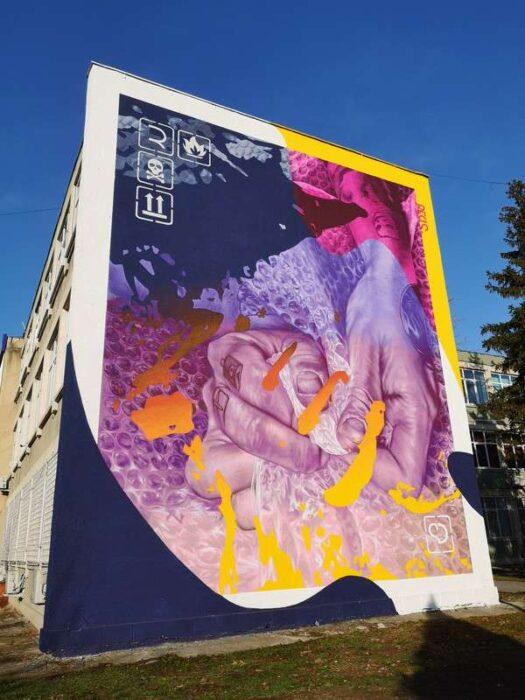 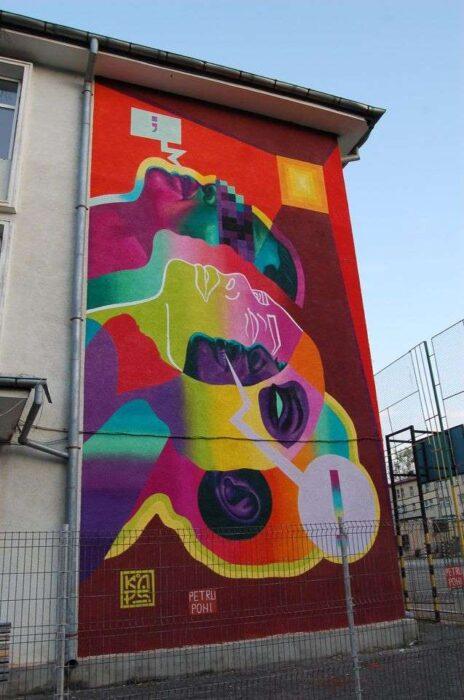 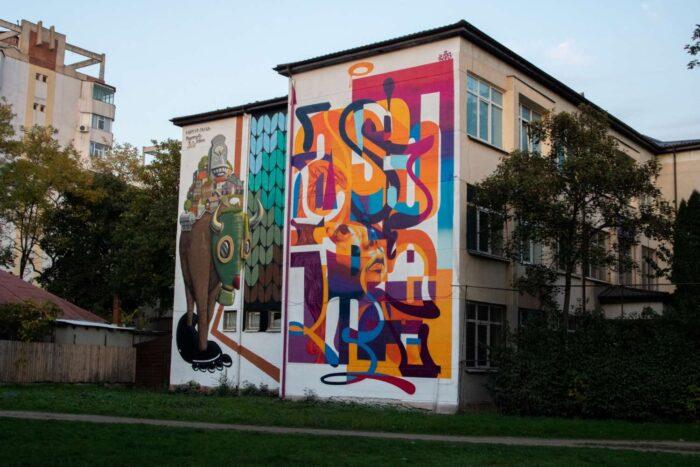 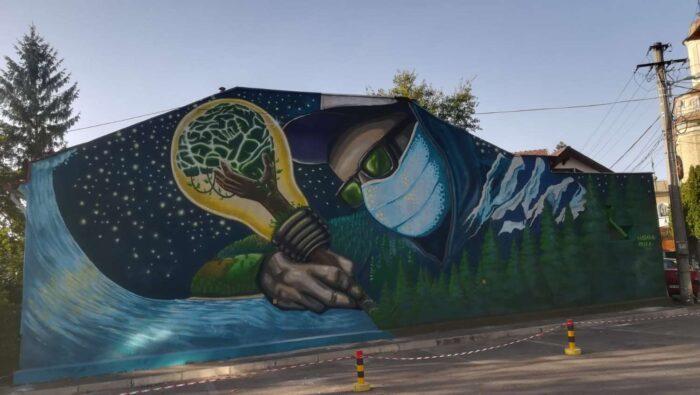 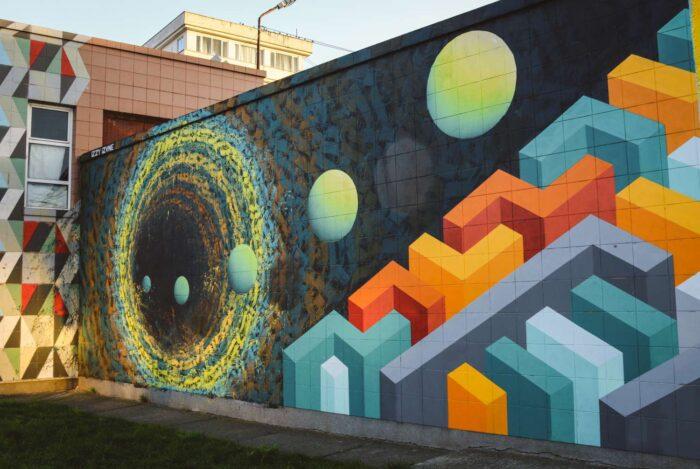