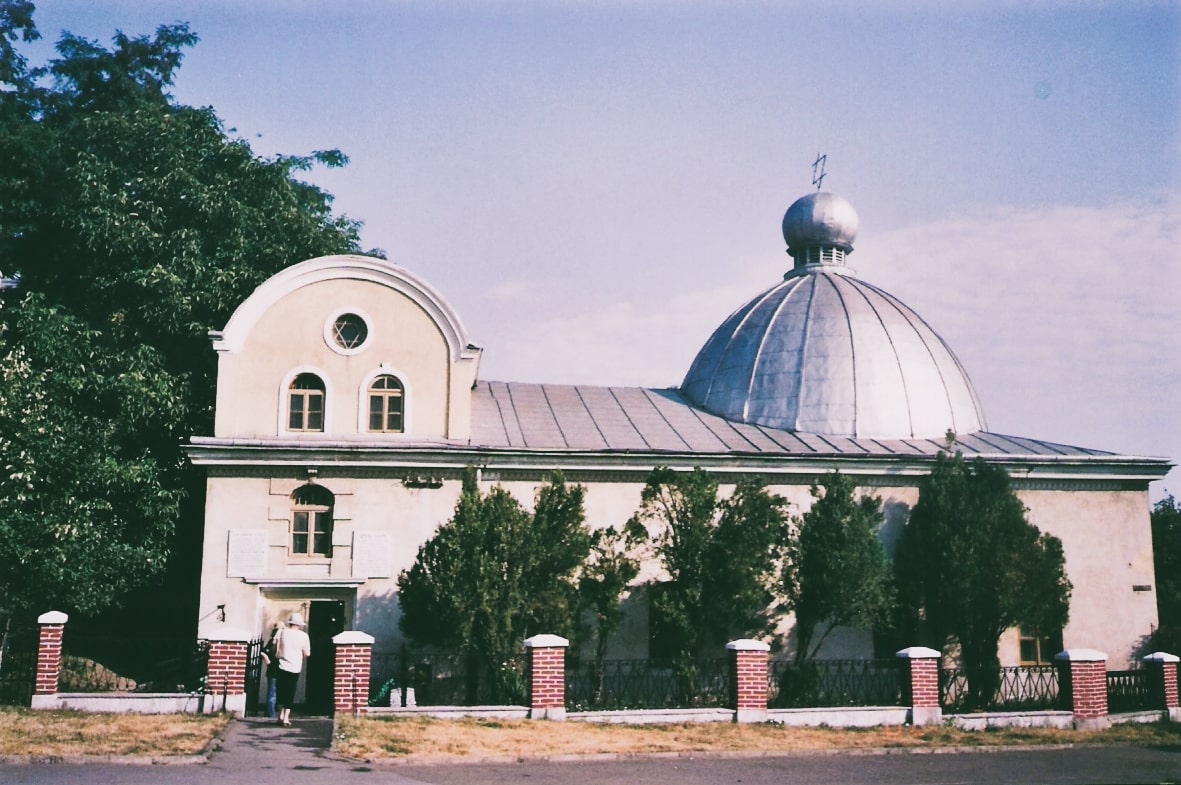 In the 1930s, Iași was home to over 100 Jewish houses of prayer or synagogues. Today there are only two of them still open. Most of the synagogues were arranged in simple houses, without a special architecture, due to the fast evolution of the community in the 18th and 19th century. 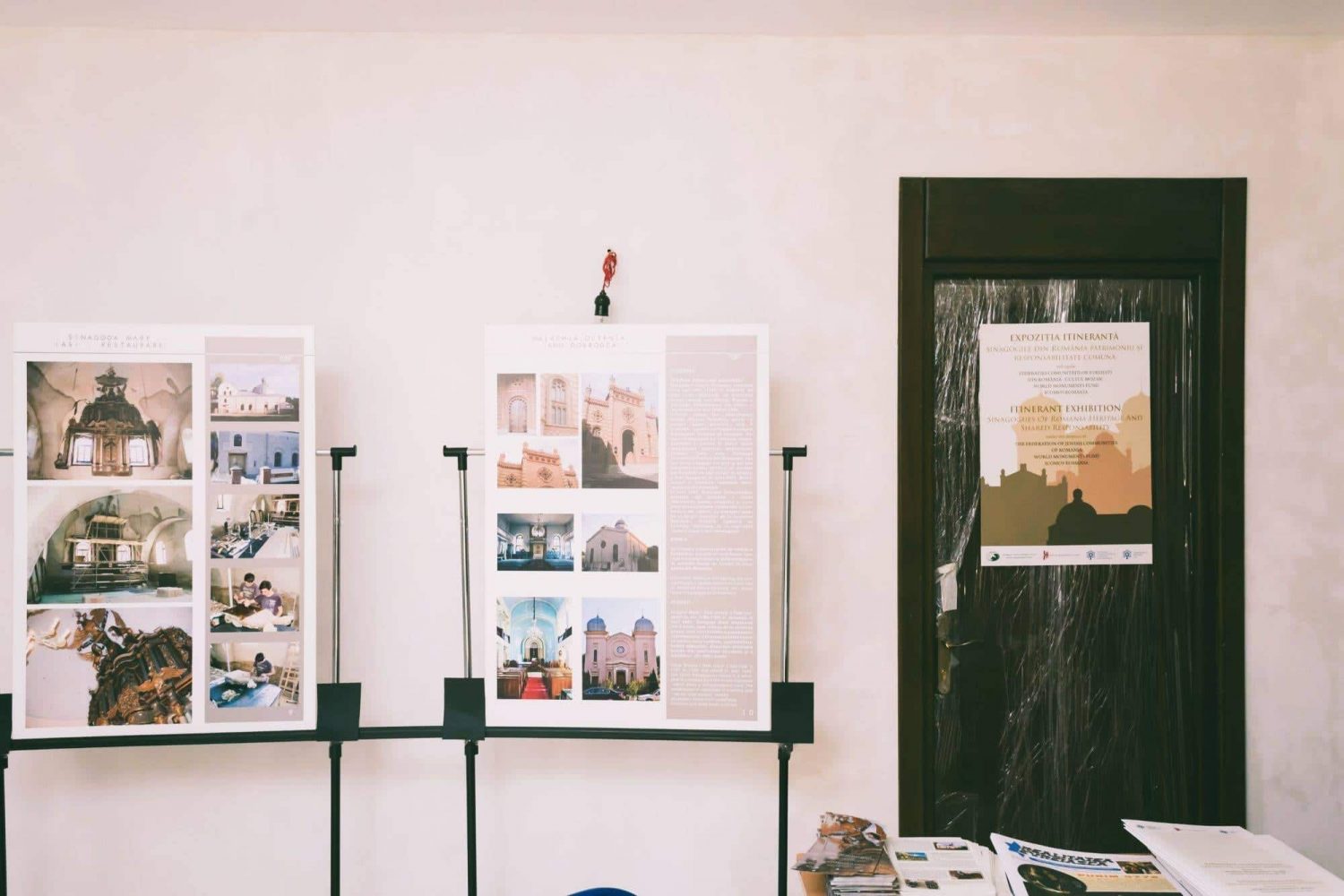 The Jewish places of worship were organized on professional criteria, each synagogue taking the name of a guild. The same was for the “Merarilor” Synagogue on Elena Doamna Street in Târgu Cucului, where apple sellers and gatherers came to pray.

The Jewish community, initially known as the “Jewish guild” (breasla jidovească), had the role of organizing the spiritual and economical life of its members. This also had a political role, the guild being the legal representative of the Jewish citizens.

The trusteeship (administration) of the Israeli Hospital, founded in 1827, bought from the headman Mihalache Cantacuzino, in 1841, an abandoned inn on the White street, the current Elena Doamna Street. 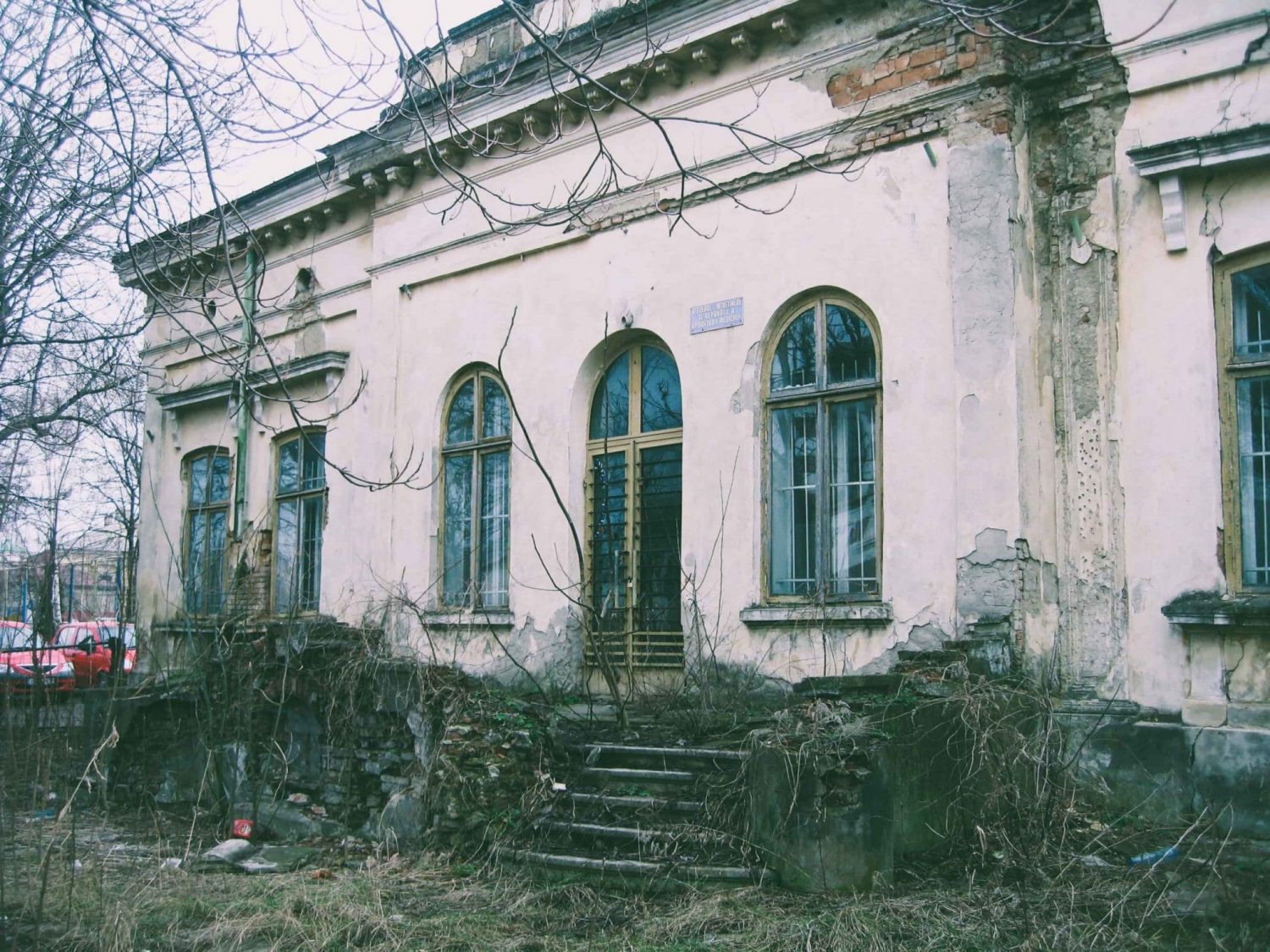 The Synagogue of Cismari was a Jewish religious house, in a building from the 19thcentury. In that time, many synagogues and houses of prayer were placed in normal buildings, due to the rapid growth of the Jewish community.