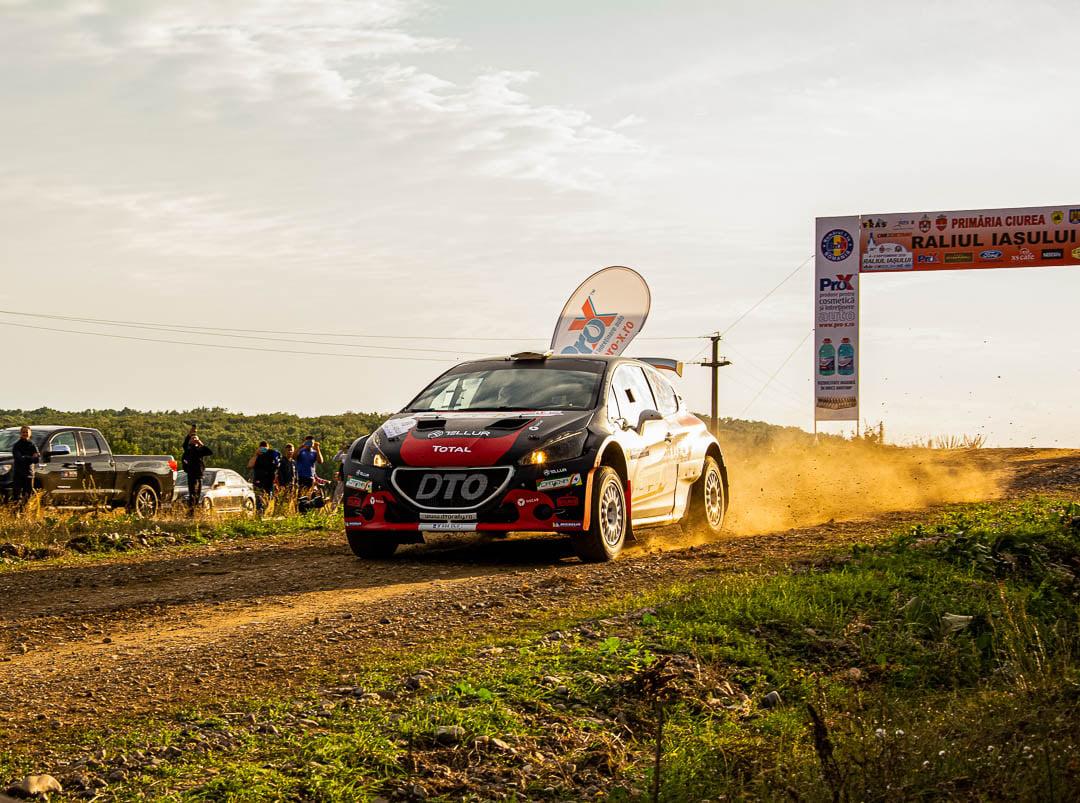 Between 2 and 4 September, the Municipality of Iași will host the 38th edition of the Iași Rally.
This year’s edition will start on Friday, September 2, between 1:00 p.m. and 5:00 p.m., with the official competition test session taking place in the village of Bârnova exiting DJ 247 on the way to Dobrovăț.

The program for the 3 days:

Sunday:
At 8:46 the first car will leave for Păun, followed by the Dobrovăț test at 9:24, where public traffic will be restricted between 8:15 and 11:30 for those who want to leave Dobrovăț for Iași and back.
The awards ceremony will take place on Sunday afternoon in front of the Iași City Hall.

Here are the musts of the 2022 edition of the rally:
1. Shakedown Bârnova – Getting used to the Iași macadam, starting at 13.00 until 17.30
2. SuperSpeciala – A trial of 1.90 kilometers in the center of the city, through Râpa Galbenă and the Mihai Eminescu Passage
3. Service Park at the Palace of Culture – Hosted at the Palace of Culture on all 3 days of the competition, dozens of mechanics will prove their skills so that the setup of the competition cars is perfect for the macadam on the 4 specific tests of the competition.
4. WRC-like turns at Cioca Boca – Trial measuring 14.80 km, with visibility for spectators for 1km of the route
5. Mădârjac Special Stage – It measures almost 24 kilometers, being the longest special stage of the rally.
6. Spectacular jumps at Dobrovăț – Saturday’s events from Păun and Dobrovăț have easy access for spectators, overlooking the spectacular jumps on Dobrovăț
7. Awards in front of the City Hall – The awards ceremony takes place on Sunday, starting with the Festive Arrival

Important announcement! During the rally, the public transport routes will be modified, and the access roads to the race areas will have traffic restrictions! Check the information on the pages of the Iași City Hall.