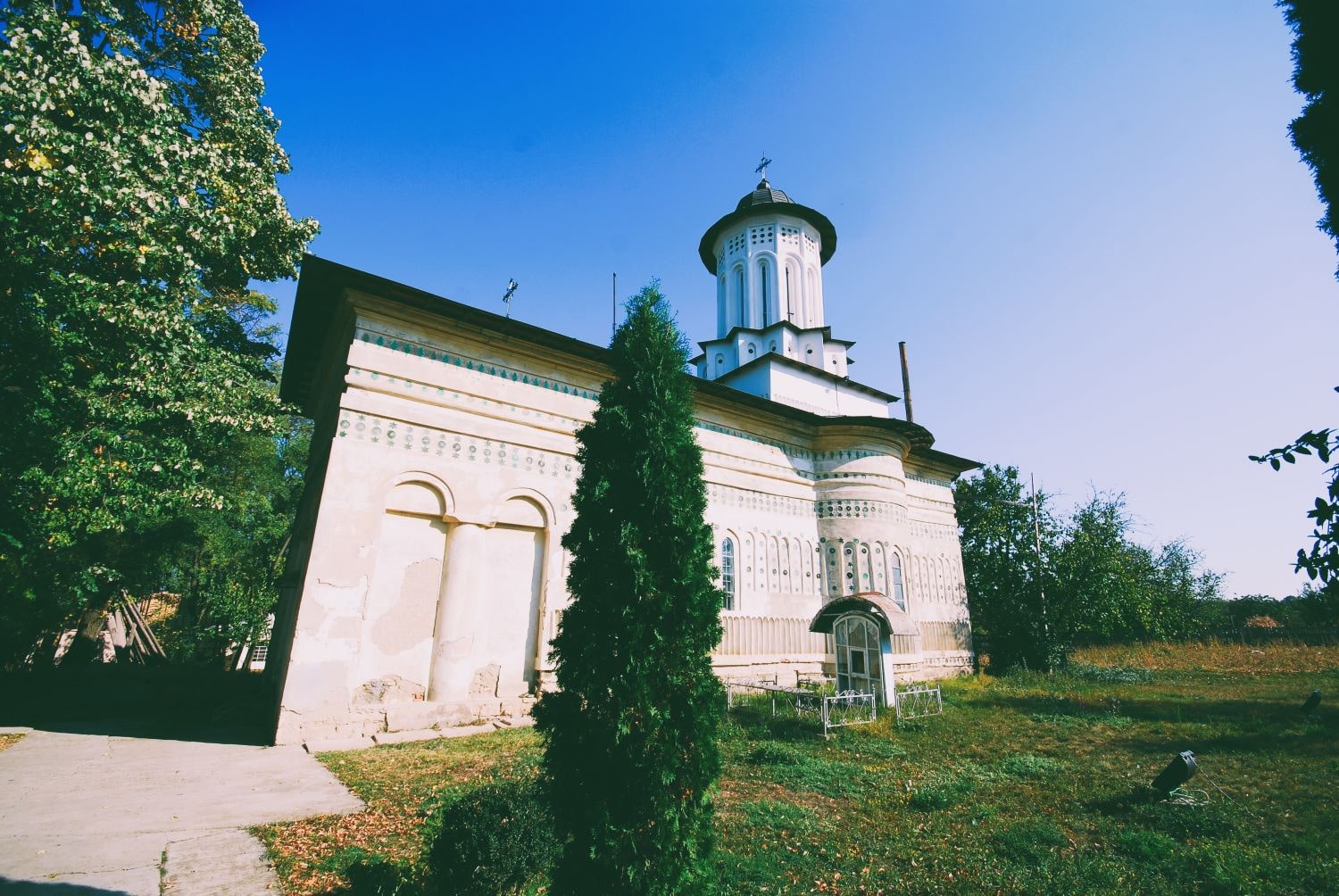 Aroneanu commune takes its name from the ruler Aron Vodă (1591-1595). At that time, the whole area was forested, and the legend says that the ruler’s daughter got lost in this forest. 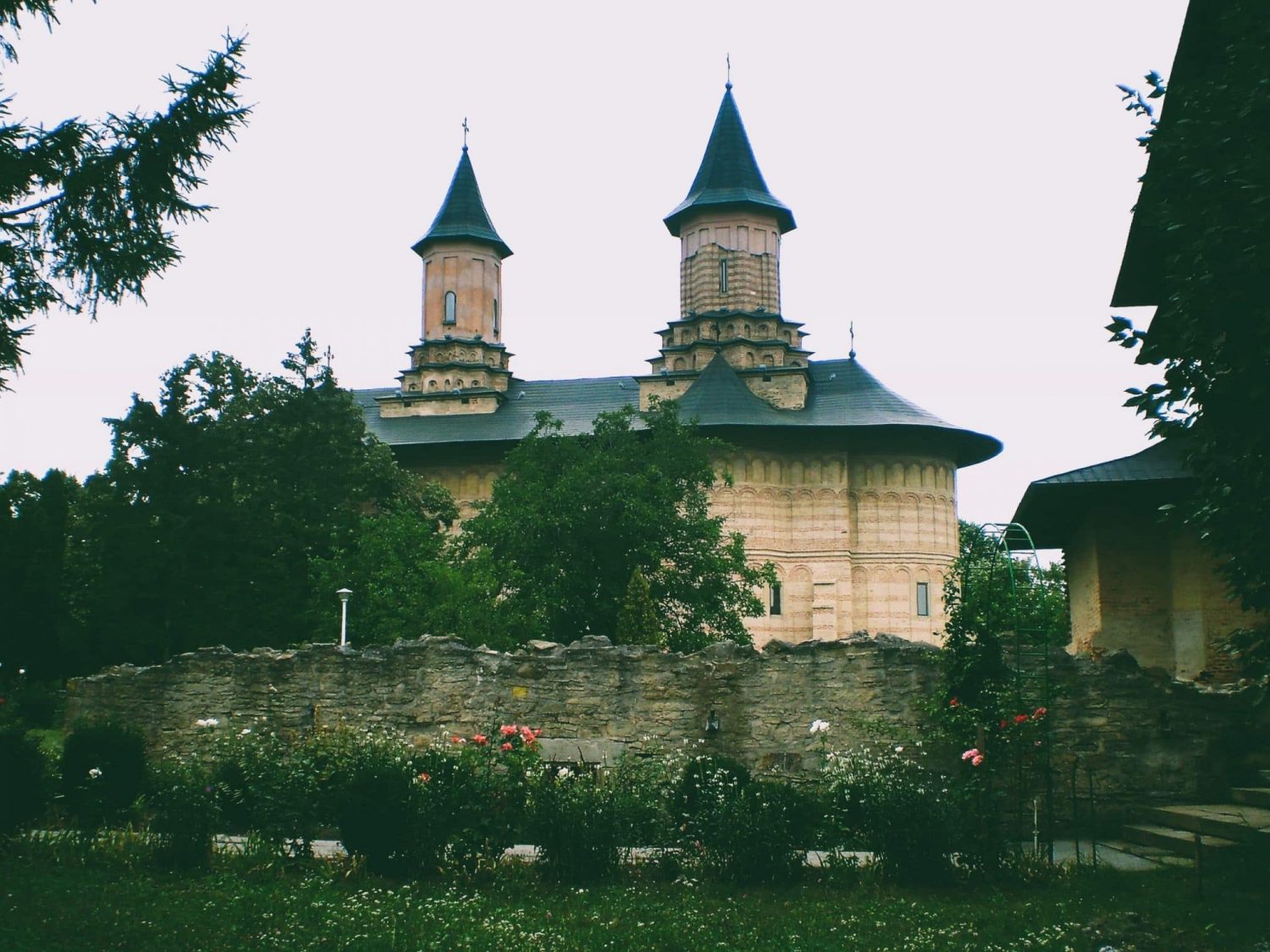 The Galata Monastery was built between 1577 and 1584, at the initiative of Prince Petru Şchiopul. It was called “Galata from the hill”, compared to the old monastery situated “in the valley” that had collapsed shortly after its construction because of the unstable terrain. 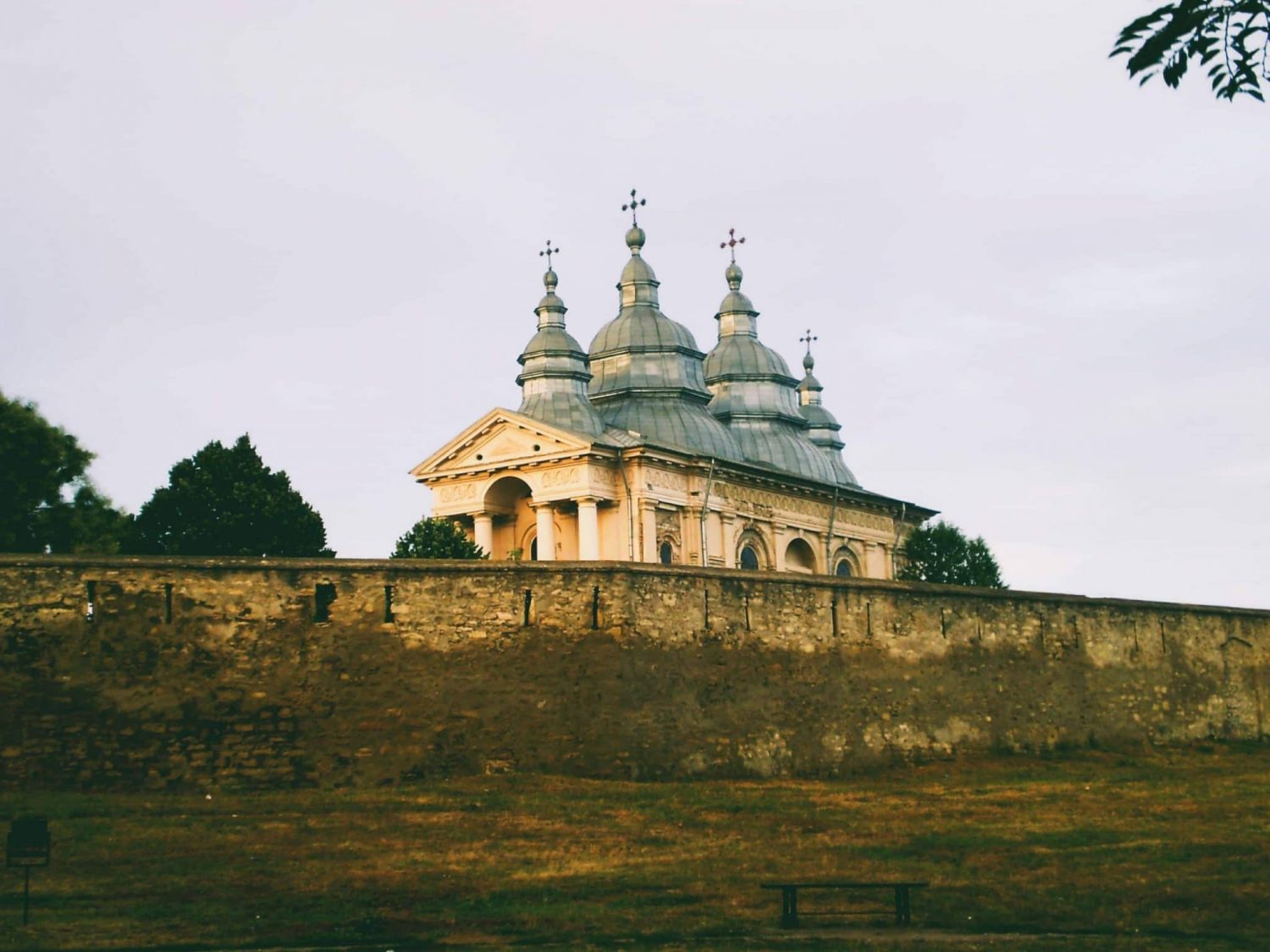 The Frumoasa district is the result of communist systematization in the 1970s and 1980s. It consists of groups of 4-storey blocks arranged around common spaces near the Frumoasa Monastery, which was established with the Galata Monastery in the 16th century. 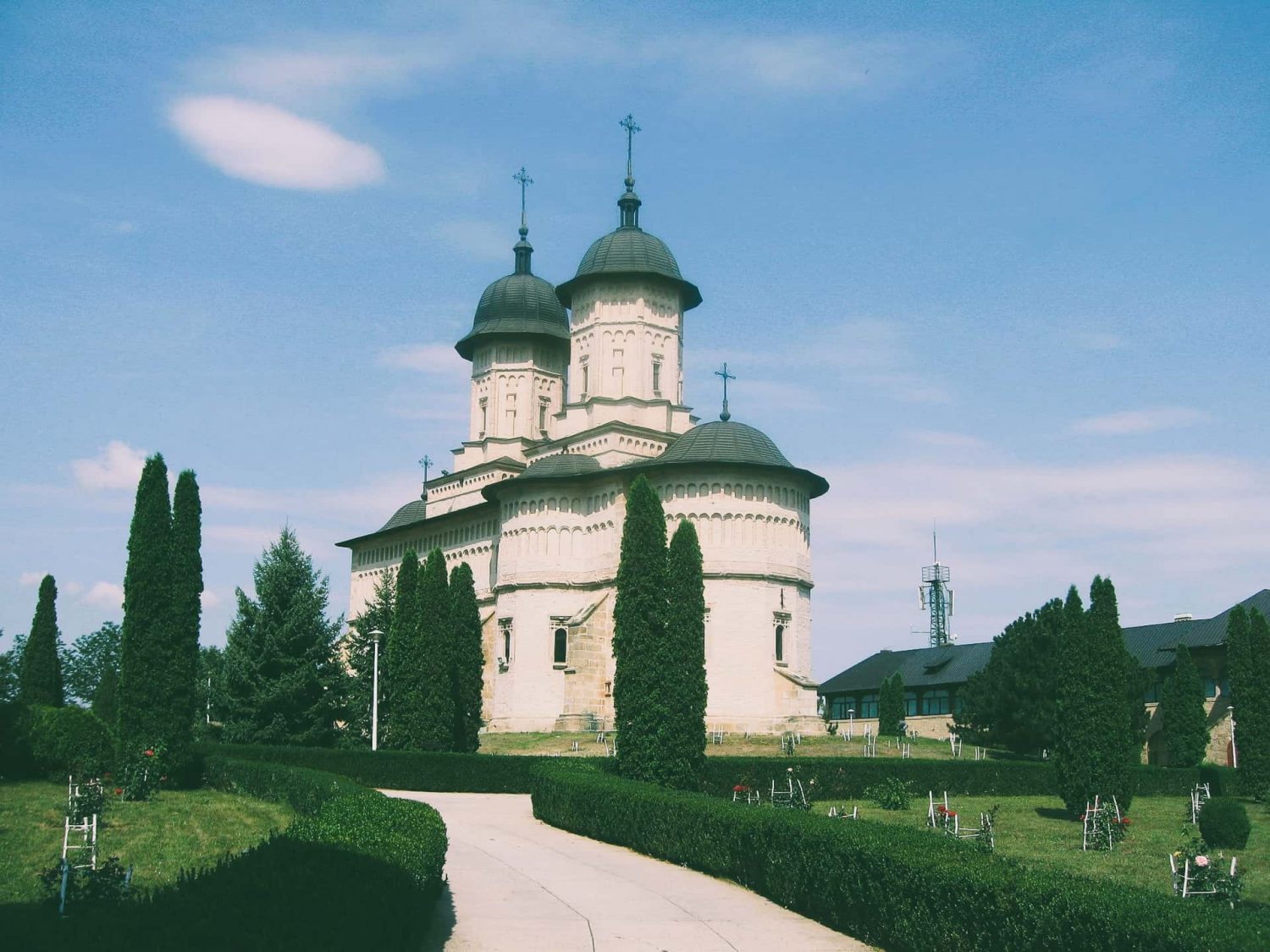 The Cetățuia Monastery, located on the hill of the same name, guards the city with its slender silhouette. 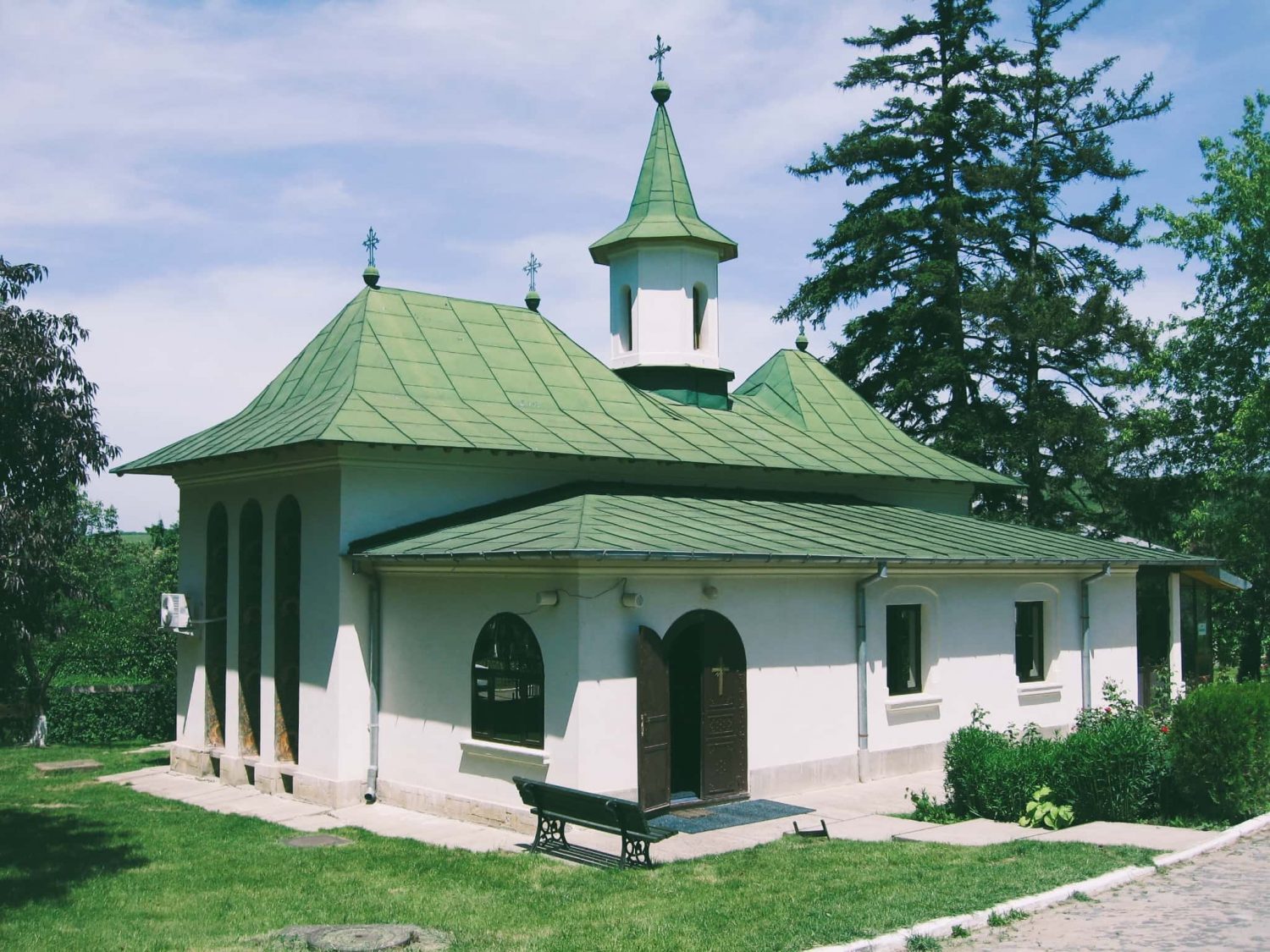 Descending from Păun village, we reach Bucium Monastery. It was built in Moldavian style in the 19th century and was known as a resting place for Moldavian metropolitans. 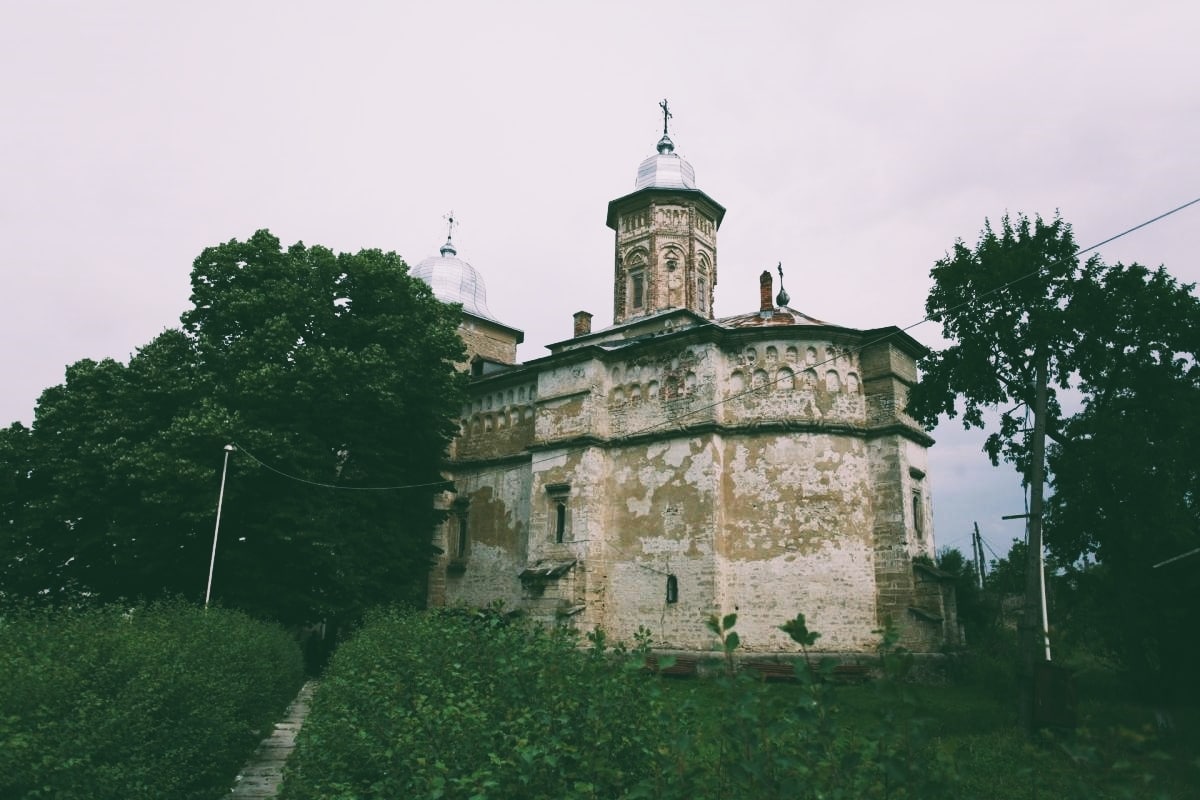 The Bârnova Monastery, around which the whole community developed, was built between 1626 and 1666 by the voivodes Miron Barnovschi and Eustratie Dabija, on the site of an old wooden church dating back to 1603. 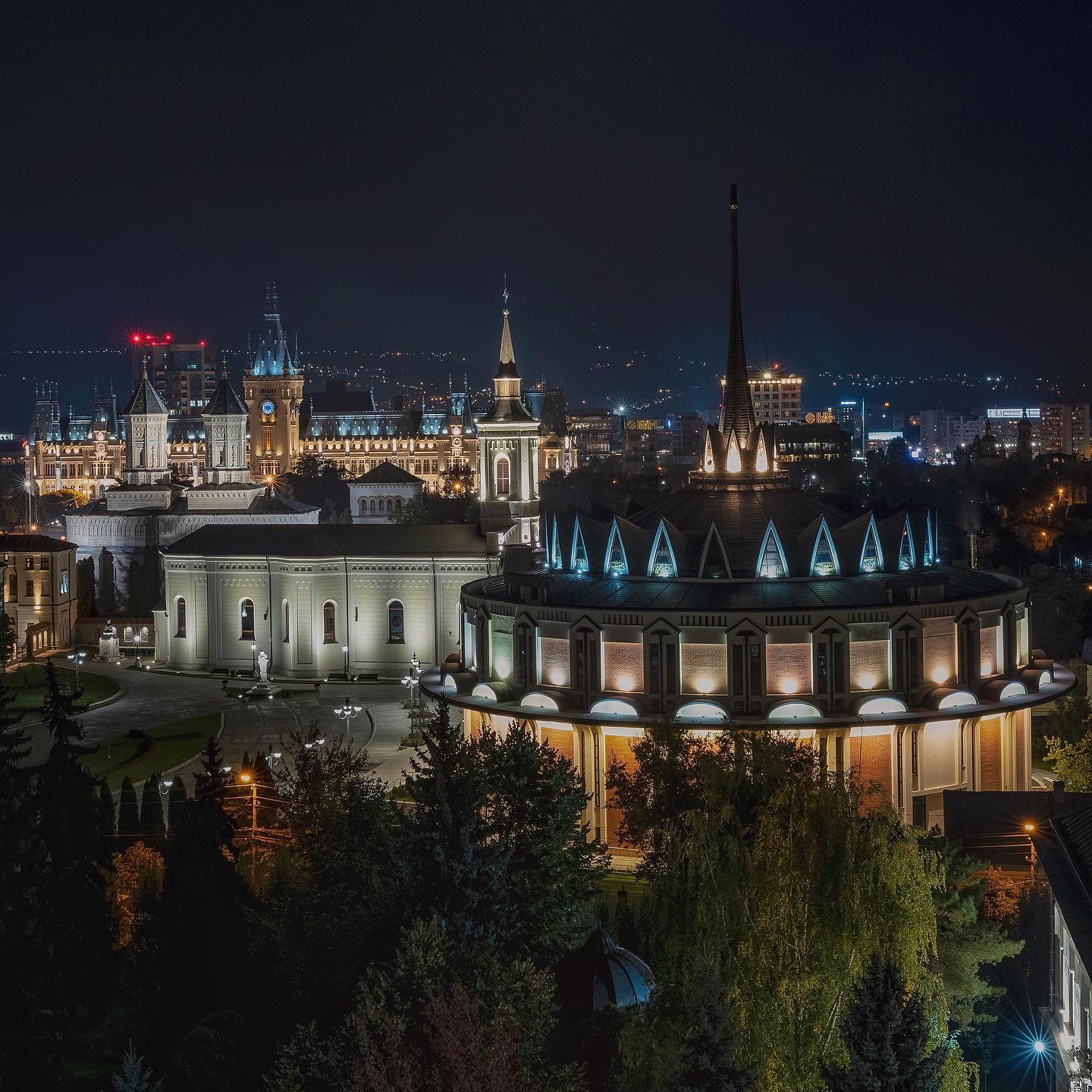 The Iași Catholic Episcopal Ensemble is comprised of the Episcopal Palace, “The Assumption of Mary” Church, the “Saint Virgin Mary, Queen” Cathedral, the Cathedral Square and an alignment of buildings with the façade towards Ștefan cel Mare Boulevard, currently rented to some shops. 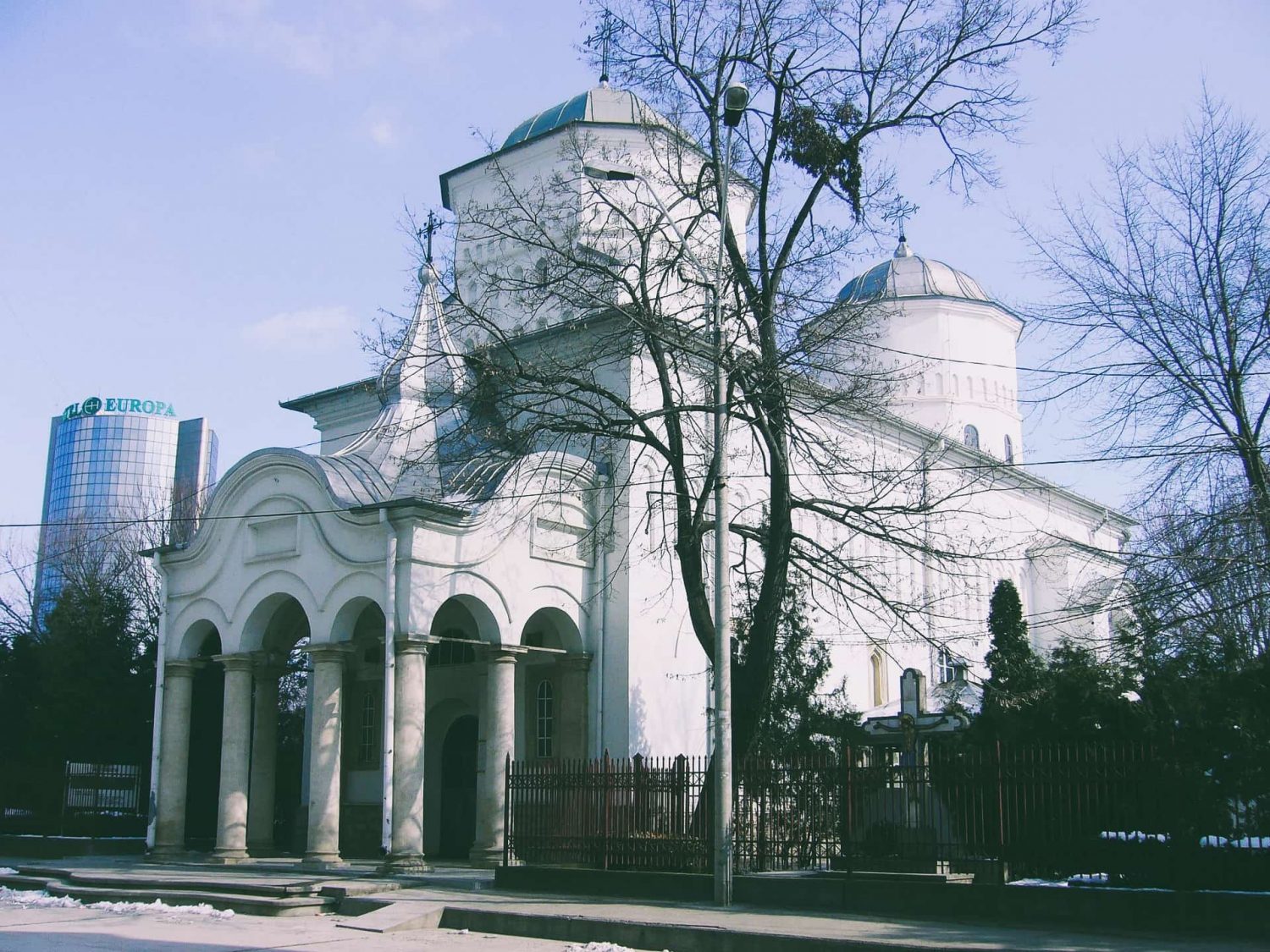 The building of the “Assumption of Virgin Mary” Church, initially a monastery, began in 1627 during the rule of Miron Barnovschi-Movilă, Prince of Moldavia. 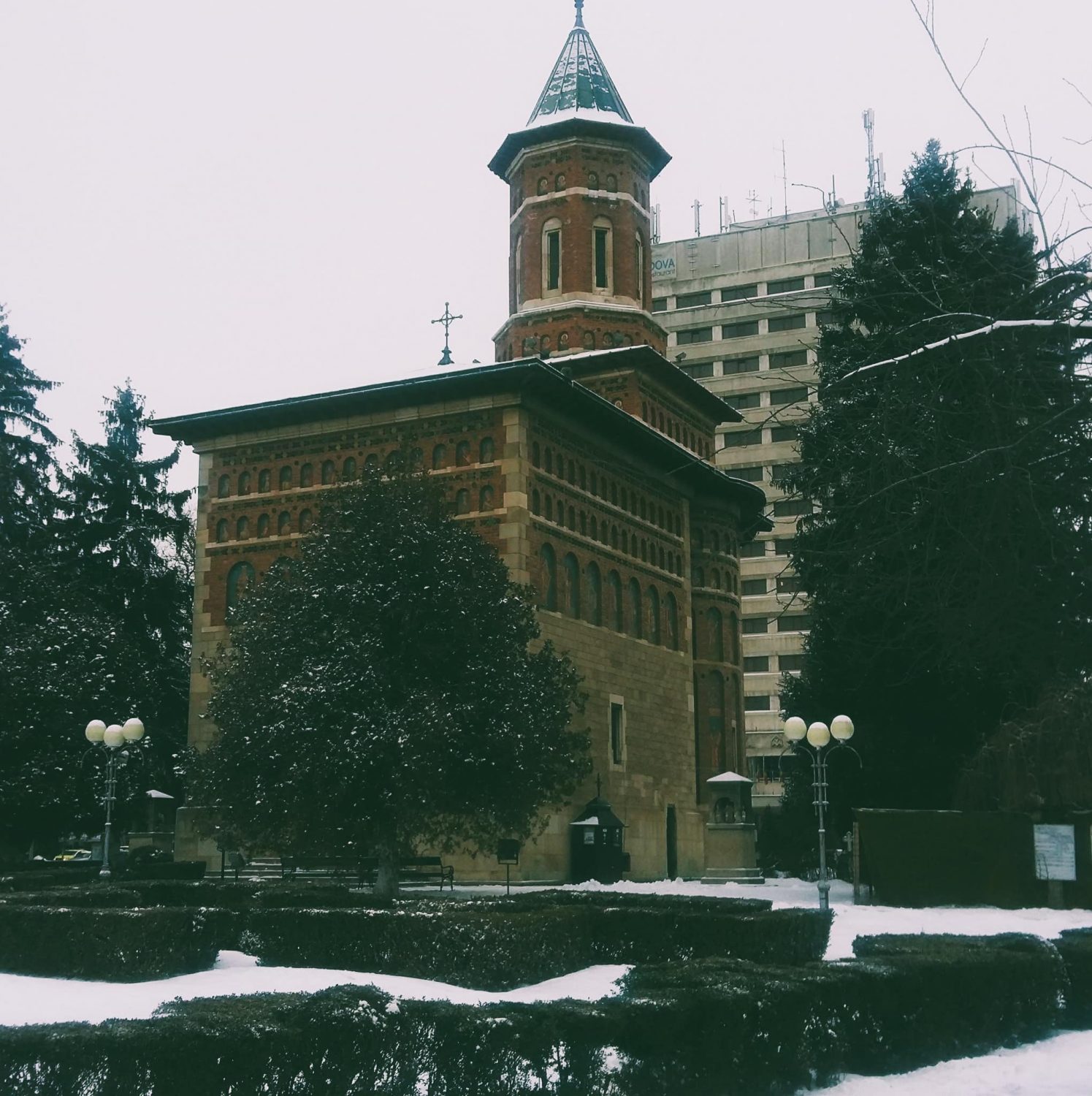 “Saint Nicolae Domnesc” Church is the oldest religious building in Iași. Its construction was finished in 1492, being part of the range of churches built by Voivode Stephen the Great and Holy, but it was radically restored between 1884 and 1904 by the French architect André Lecomte du Noüy. 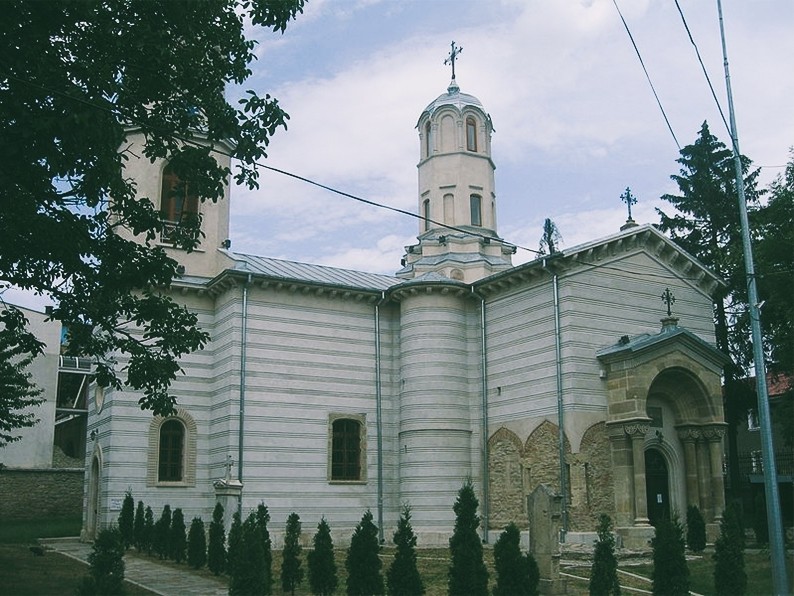 The “Saint Mary” Armenian Church was rebuilt in 1803, after the great earthquake of 1802 which hit Iași.