Share
Share
Although not the fastest way to get to Iași if you live farther away, traveling to the city by train from national or international locations is covered.

For all routes, you can either buy tickets directly inside the train stations or online. For internal routes, trains are much more frequent and you can purchase tickets here. If you’re traveling to Iași from abroad, tickets are available here.

From the North Railway station you can take a taxi (as there are many of them right in front of the building), bus or tram. Both transit stations are right outside. Or you can order an Uber or Bolt because the waiting times are usually very small. 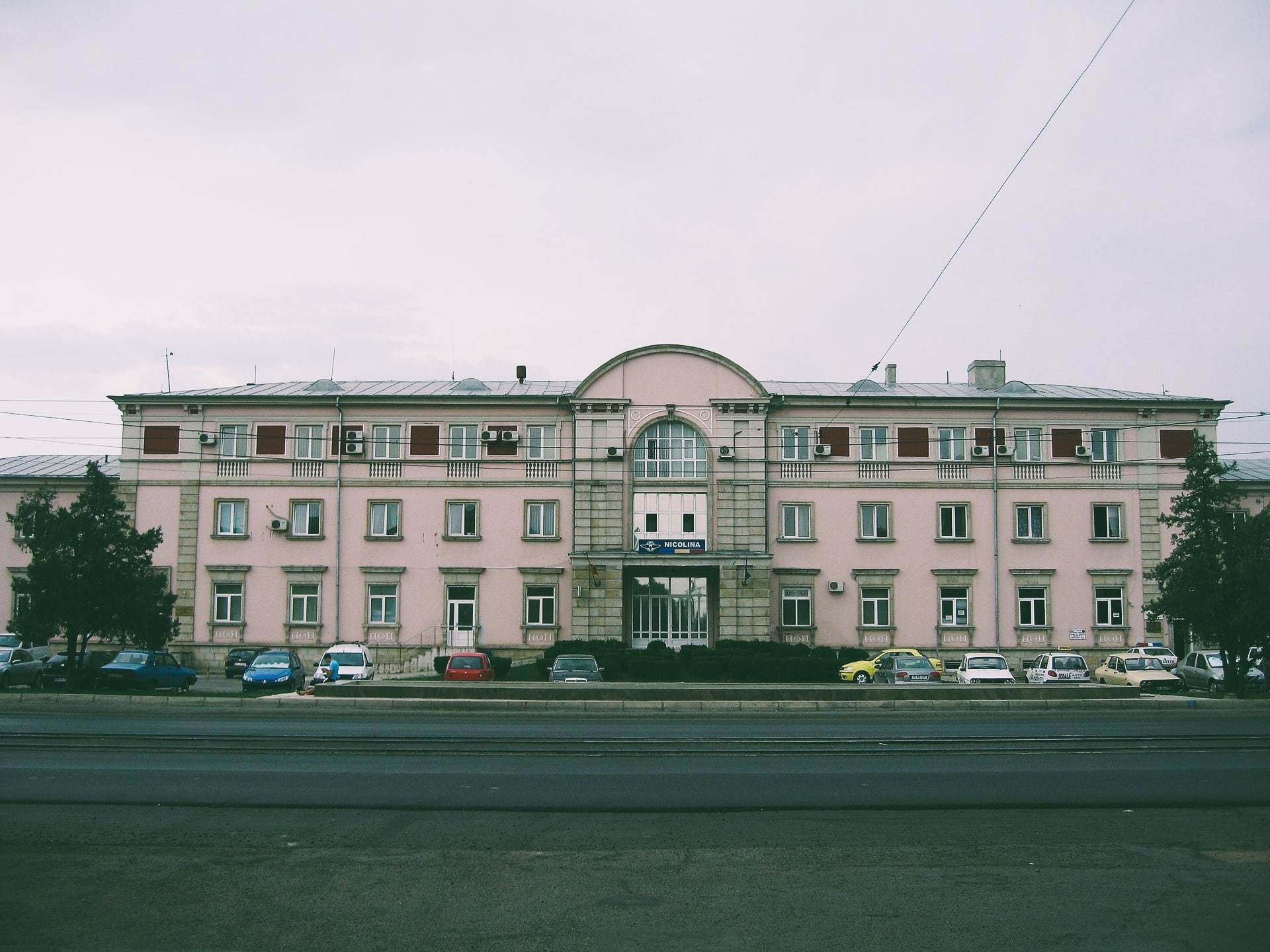 The Nicolina Railway Station (named after the neighborhood where it's located) is the southern train station in Iași and also serves international routes. The fountain in front of the building is the largest in the city.
Bulevardul Nicolae Iorga, Iași
Open in Google Maps
Show more 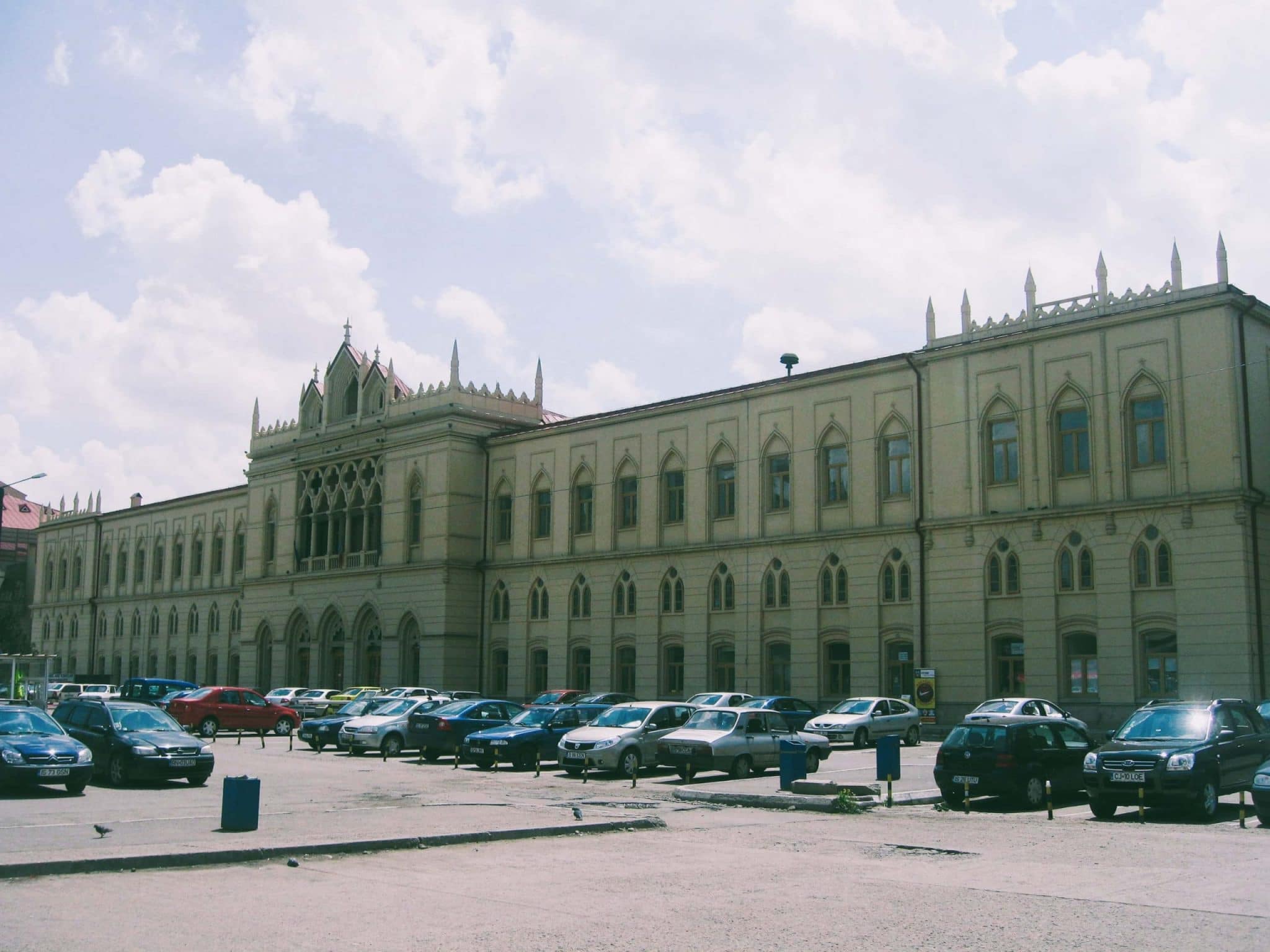 The Iași Train Station was built in 1870 in a swampy area in the Bahlui River plain. The Venetian–Gothic aspect, with the sculpted loggia on the first floor, is inspired by the Doge’s Palace in Venice. Initially it was painted in pink, with the red loggia, thus coming into chromatic contrast with the front park and the green hills of Galata.

In December 1869, the first Moldavian section of the Romanian railways was inaugurated. Ițcani (Suceava North) – Roman was linked to the Vienna – Krakow – Lvov – Chernivtsi – Ițcani section. The extension from Pașcani to Iași was completed in May 1870. For two years Iași didn’t have a direct connection to the capital, Bucharest, due to faulty works on the Roman – Bucharest section. It is said that the link between Iași and Bucharest, on the railway, was made at first through Vienna and Budapest. From there, the people of Iași went on the Danube by boat, to Giurgiu, then continued the journey on the Giurgiu – Bucharest railway (finished in October 1869). This journey lasted for two days and two nights and was more comfortable than the five days trip by horse-drawn carriage. The direct railway route to Bucharest was opened in 1872.

In 1877, after the construction of the railway bridge over the Prut River by Gustave Eiffel’s company, the imperial Russian train arrived in Iași, with the tsar Alexander II, along with many ministers, generals and aristocrats. It was the start of the anti–Ottoman war (called the “Russian–Turkish War”), in which Romania also took part, and after which our country proclaimed its independence.

During the First World War, when Iași became Romania’s War-time Capital, the train station was the main access gate to the city for the hundreds of thousands of refugees arriving from the southern part of the country, along with the royal family, the government and all the state institutions. During the Second World War, dozens of trains with refugees from Bessarabia arrived in the Iași train station, and other dozens were leaving with soldiers going to the eastern front.

The train station also witnessed the horror scenes of the June 1941 Pogrom. Brought here in line from the police Station, through the Yellow Ravine, over 4400 Jews were packed into freight wagons, without water or air. The unbearable heat and the blocking of the windows and doors led to the asphyxiation of many people. The first train took six days to reach Călărași, the second one, eight hours to Podu Iloaiei. The trains were stopped in various stations to get rid of the dead people from the wagons. Over 2700 Jews died in agony in the “death trains”, the corpses being dumped in common graves.

Damaged during the Second World War, the train station was rebuilt in 1945, a clock tower of Soviet inspiration being added. Since 1988 rehabilitation works, led by architect N. Munteanu, took place. In 2000 the main building was brought back to its initial shape, but on the side parts, two modern bodies covered in glass appeared.

The movie “Gruber’s Voyage”, by Romanian director Radu Gabrea, was launched in 2009. The action takes place in 1941 in Iași, when the armies of Germany and Romania began the attack against the Soviet Union. The main character is the Italian war correspondent Curzio Malaparte, interpreted by Florin Piersic Jr. He comes to Iași to be closer to the front, but gets an annoying allergy. The journalist starts looking for Josef Gruber, a famous Jewish allergologist in Iași. By gathering information from the authorities, he discovers the horrors of the Pogrom and ends up looking for the doctor in the death trains or in the common burial sites. Other roles are played by the actors Claudiu Bleonț, Răzvan Vasilescu and Marcel Iureș, and a big part of the scenes are filmed in the old center of Iași. 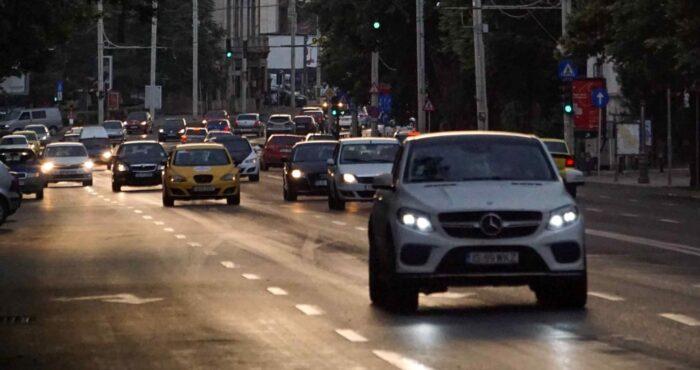 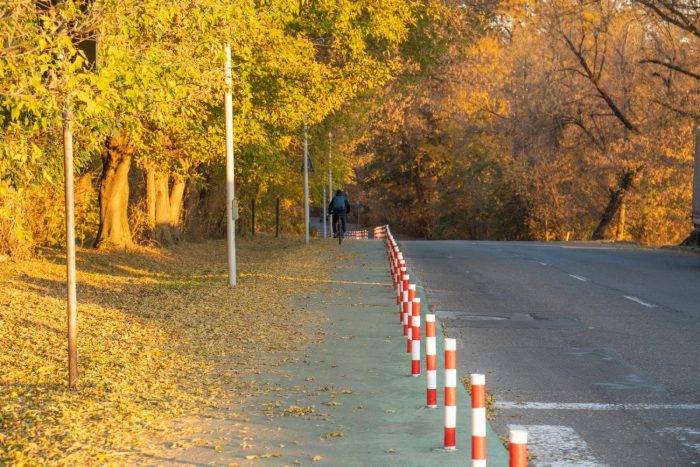 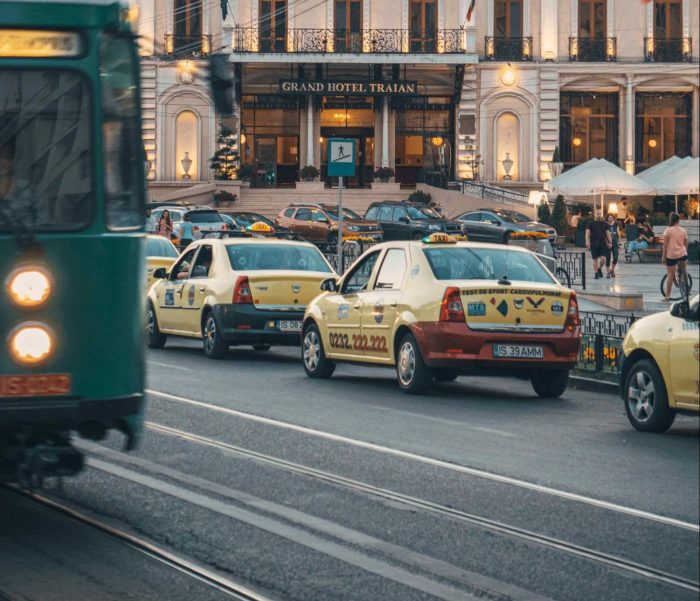 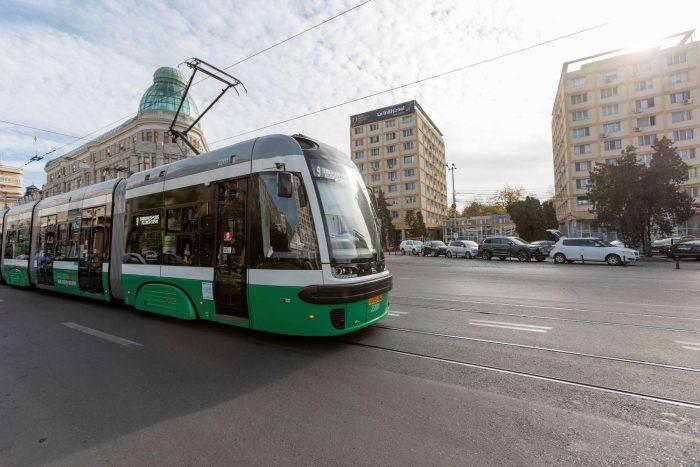